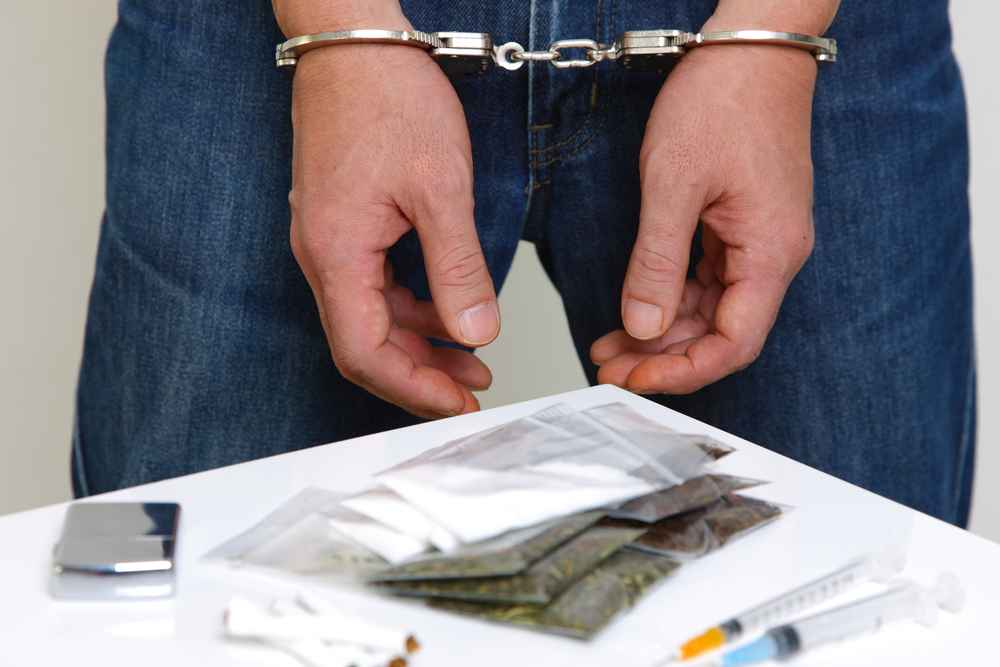 Whether you are facing felony or misdemeanor charges, being accused of a drug crime can be life-altering. If you’ve been charged with a crime, it’s critical to find an experienced criminal defense attorney as soon as possible to ensure your rights are protected. A lawyer can help you understand common defenses for drug crimes that may apply to your case.

Under the Fourth Amendment of the United States Constitution, Americans are protected against unlawful search and seizure. This means that law enforcement must have a warrant or probable cause before conducting a search. If law enforcement conducted an illegal search, your drug crime lawyer may be able to have evidence seized during the search deemed inadmissible in court. Because this evidence is often the cornerstone of the prosecution’s case, charges may even be dismissed.

2. The Drugs Were Not Yours

To prove you’re guilty of a drug crime, the prosecution must show that you had actual possession or constructive possession of the drugs. If you were arrested and drugs were found in your pocket, it is tough to use the defense that they are not yours or that you didn’t know they were there.

However, even if you were not carrying, holding or touching drugs, you may be charged with constructive possession in situations such as:

To prove constructive possession, prosecutors must show that you knew the drugs were there and had the intent and power to control them. For example, if you are driving a friend’s car and you’re pulled over on suspicion of DUI and marijuana is also found in the car, your DUI lawyer may argue that a constructive possession charge should be dropped because you weren’t aware that the marijuana was in the car. Regardless of the circumstances, if you’re accused of any type of drug possession, do not speak to law enforcement without an attorney present.

When authorities pressure or induce someone to commit a crime they had no intention of committing, entrapment can be used as an effective defense tactic. To prove entrapment, the defendant must show that they did not have the predisposition to commit the crime or that any reasonable person would not have committed a crime but for the actions of law enforcement.

While these are a few common defense tactics for drug crimes, your defense attorney may explore other factors when building a defense, including, chain of evidence custody issues, procedural errors, legal technicalities, and police misconduct.

If you are a loved one is facing drug crime charges, you need an experienced defense attorney. Our team includes some of the top DUI attorneys and drug crime lawyers in Pennsylvania. We fight to protect your rights and provide aggressive legal representation you can trust.