Charged with Driving Under the Influence? 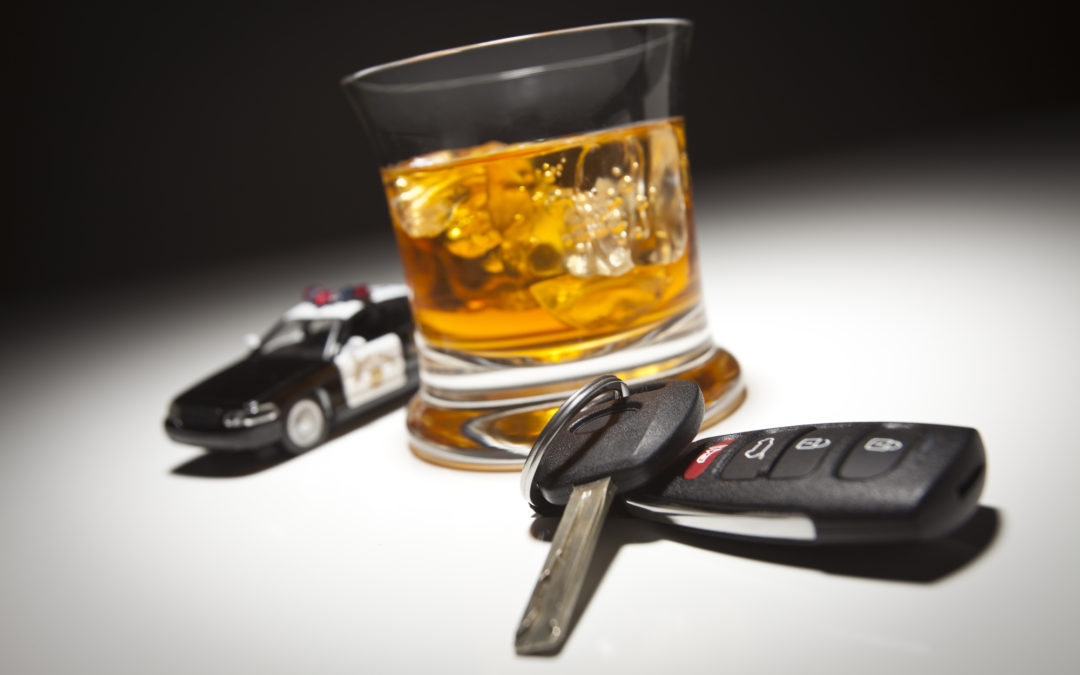 Driving while under the influence (DUI) in Pennsylvania is a crime which is taken very seriously by law enforcement, judges, and prosecutors. This is because 9,380 alcohol-related accidents happened in the Commonwealth of Pennsylvania in 2019, resulting in the deaths of 299 people. Because of the dangers of drunk driving, the justice system treats DUIs very seriously. If you are facing charges of drunk driving in Pennsylvania, you could lose your license, be sentenced to jail, or be forced to pay thousands of dollars in fines. A DUI charge can completely derail the life of not only the driver, but his or her family as well. These potential penalties should make finding a good DUI defense lawyer a priority. The knowledgeable and experienced attorneys at Perna & Abracht are prepared to fight for your rights while defending you against DUI charges.

What Are the Penalties for A DUI in Pennsylvania?

The penalties for a DUI in Pennsylvania range from fines, license suspensions, and probation all the way to weeks, months, or even years of incarceration. The penalties you may face depend on a number of different factors, such as

A general impairment DUI is defined in 38 Pa. C.S. 3802(a) and can happen in one of two ways: you can be charged with a general impairment DUI if you drink enough alcohol to be impaired, or you can be charged if you have a BAC of 0.08% to 0.099%. You should note that if your BAC is less than 0.08%, you can still potentially be charged and convicted of a DUI if any amount of alcohol was in your system and impaired your ability to drive.

For a first-offense general impairment DUI, you can be sentenced to serve a minimum of 6 months of probation, be assessed a $300 fine, and be required to attend an alcohol highway safety school or attend treatment for alcohol abuse.

If you have a previous DUI conviction, you can face a sentence of from 5 days to six months in jail, have your license suspended for 12 months, be assessed a fine from $300 to $2,500, be mandated to install an ignition interlock device on your vehicle for one year, be ordered to attend an alcohol highway safety program, and be ordered to attend alcohol treatment.

If you have two previous DUI offenses, the third conviction for a general impairment DUI can result in a prison sentence from 10 days to two years, a 12-month suspension of your license, mandatory treatment, a fine ‘ranging from $500 to $5,000, and a one-year mandatory installation of an ignition interlock device.

If you have three prior DUI convictions, a fourth conviction is a third-degree felony under 38 Pa.C.S. § 3803. If you are convicted of a third-degree felony DUI, you will face from one to seven years in prison, a fine of up to $15,000, a license suspension of 18 months, and a mandatory installation of an ignition interlock device in your vehicle for one year.

If your BAC at the time of your arrest was 0.10% to 0.159%, you can be charged with a “high Tier” DUI under 38 Pa.C.S. § 3802(b). For a first conviction, you can have your driver’s license suspended for 12 months, be sentenced to incarceration ranging from 48 hours to six months and be assessed a fine of $500 to $5,000. You can also face additional requirements such as mandatory highway safety courses and drug or alcohol evaluations, with the requirement of fulfilling any treatments that are recommended.

If you have a prior DUI conviction, your license may be suspended for 12 months. You can be ordered to spend from 30 days to six months in prison, pay a fine from $750 to $5,000, attend an alcohol highway safety school, attend alcohol treatment, and install an ignition interlock device on your vehicle for one year.

If you have two prior DUI convictions, you will have your license suspended for up to 18 months, be ordered to serve from 90 days to five years in prison, pay a fine of $1,500 to $10,000, install an ignition interlock device in your vehicle for one year, and you may be ordered to attend alcohol treatment.

A fourth conviction is a third-degree felony. You can be sentenced to serve from one to seven years in prison, have your license suspended for 18 months, face a fine of $1,500 to $10,000, be ordered to attend alcohol treatment, and be ordered to install an ignition interlock device on your vehicle for one year.

You can be convicted of the “highest tier” DUI in Pennsylvania if you have a BAC of 0.16% or higher, have any amount of a controlled substance (or even a metabolite of the same) in your system, or refuse chemical testing when requested by police. A conviction for the highest BAC DUI comes with the most severe DUI penalties.

For a first conviction, you will have your license suspended for 12 months and can be sentenced to serve from 72 hours to six months in prison. You also will be fined from $1,000 to $5,000 and might be ordered to attend an alcohol highway safety school and alcohol treatment.

A second DUI conviction for the highest BAC DUI can result in a one-year suspension of your license. You can also be ordered to spend from 90 days to five years in prison and be fined from $1,500 to $10,000. The judge might require you to attend an alcohol highway safety school and attend treatment. Finally, you will have to install an ignition interlock device on your vehicle for one year.

If you have two prior DUI convictions, a third conviction for a highest tier DUI will result in a prison sentence from one to seven years. Your license can be suspended for 18 months, and you may be ordered to pay a fine from $2,500, to $15,000. The judge can order you to attend alcohol treatment, and you will be required to install an ignition interlock device on your vehicle.

While it is true that the laws regarding possession and use of marijuana are changing in Pennsylvania, DUI law has not yet caught-up with those changes. For now, even if medically permitted and licensed, you can be charged with a drug-related DUI for operating a motor vehicle in Pennsylvania with any amount of marijuana in your bloodstream. However, this area of the law is ripe for litigation, so retaining a defense attorney who is knowledgeable in these issues is crucial.

Why It Is Important to Hire an Experienced DUI Lawyer

The potential penalties for DUI charges in Pennsylvania are severe, and quickly escalate based upon a prior criminal record, prior DUI convictions, the level of intoxication, and the unique facts of the case. Unlike many criminal offenses in Pennsylvania, these penalties are largely dictated by mandatory sentences.

Mandatory sentences can reduce the discretion of a judge or prosecutor in making sentencing recommendations, and even then, other serious effects of a DUI charge or conviction are not even dealt with through the traditional criminal justice system. For example, license suspensions are nearly universal penalties for someone convicted of a DUI, and that is handled exclusively by the Pennsylvania Department of Transportation (PDOT).  PDOT also controls the reinstatement of a suspended license after the term of suspension has run.

The knowledgeable and experienced criminal defense attorneys in Chester County at Perna & Abracht, LLC know how a DUI charge can affect your life and the lives of your family. Your right to drive, your job, and even your freedom are instantly at stake once you are charged.  We also know the multitude of ways in which the most serious effects of a DUI charge can be mitigated, reduced, or eliminated entirely.  We will take a case to trial if that best serves our clients’ interest.  When the most important parts of your life are threatened by a criminal charge, you cannot settle for anything less than the best defense available. The police and prosecutors will not hold anything back – why should we?