Child Custody In Pandemic And Quarantine 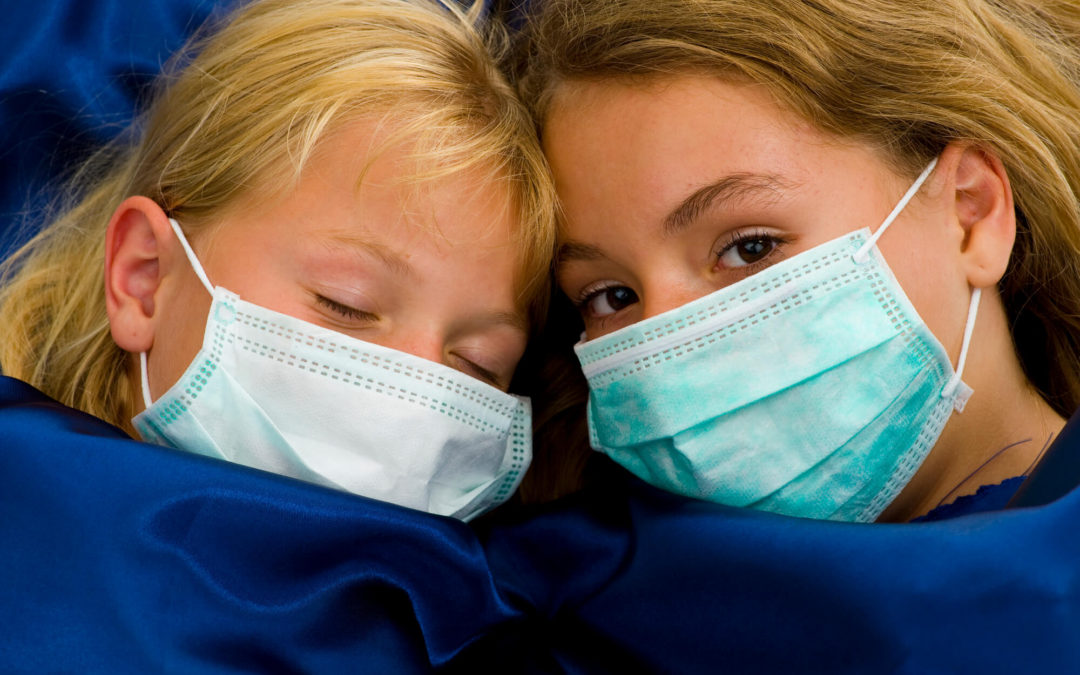 New child custody cases are arising across the U.S. as ex-spouses of health care workers, first responders and other essential workers are attempting to remove access to children by the other parent, according to the best divorce lawyers. In these cases, the ex-spouses claim that the other parent, because of his or her occupation, is at higher risk for becoming infected with COVID-19 and then transmitting it to the child or children.

Doctors, nurses and other essential workers are saying they are being punished for going out and helping others in a pandemic. The custody cases are not limited to just these workers, as some parents are attempting to limit who may come and go in an ex-spouse’s household, and whether or not the child can be compelled to travel in a quarantine in order to comply with custody agreements.

These cases are fraught with controversy, and there is no settled case law regarding child custody in a pandemic or quarantine. Child custody lawyers say the issues are being resolved case-by-case, court-by-court in states all over the country.

Let’s review how courts in general view child custody cases. The court attempts to shape a custody agreement that is in the best interests of the child, considering:

Any change to your custody arrangement will be evaluated against these standards. Let’s look at how some courts have already ruled:

In an open letter, the chief justice of the Massachusetts Probate and Family Court confirmed that approved custody agreements should be observed. If one parent is self-quarantining from family members (as a number of health care workers have chosen to do), the other parent should allow time for the child to video conference or talk on the phone with the parent in quarantine.

In a Florida case, a mother objected to sending a young child to stay with the father, who is a firefighter, and his live-in girlfriend, who is an ER nurse. The father demonstrated to the court that he and the girlfriend take extra precautions in showering, changing clothes, handwashing and disinfecting, to avoid spreading the virus in their home. The court allowed the child to continue to visit the father.

A New Jersey court placed an emergency order against a physician who had recently agreed to see non-COVID-19 patients in the office, after a period when she only offered TeleHealth visits. Her ex-husband said this change increased exposure to their two children ages 9 and 11. The court agreed with the father. The physician ultimately decided to go back to TeleHealth visits only, and custody was restored.

Although custody and child support often are separate issues, the sharp rise in unemployment may blur those lines. Another consideration as a provider and protector of the child, attorneys who handle Wills say you should make sure your estate plan is in order.

If you should find yourself on either side of a custody case, there are some steps to take:

As these issues are new to everyone, it is important to consult with an experienced Chester County family law attorney to revisit how well your current custody arrangement is working in pandemic and quarantine.