Child Custody Modification: What You Should Know Before Agreeing 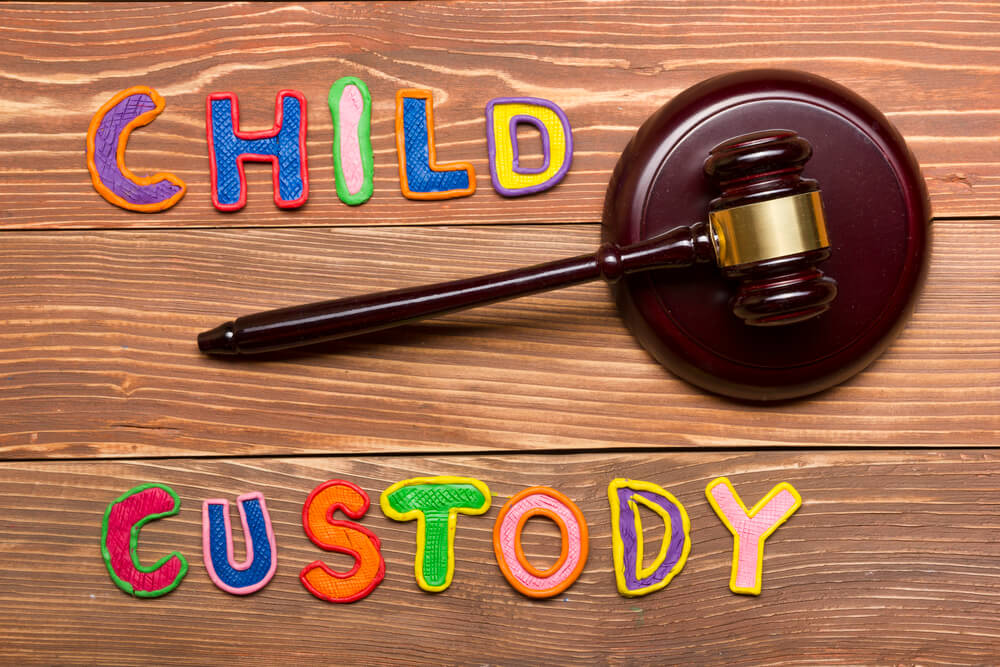 There are two broad categories of custody, physical and legal. Usually, both biological parents of the child have legal custody, whether he or she has been awarded physical custody. Legal custody means the parent has the right to make important decisions for the child, such as education, health care, and religious upbringing.

Physical custody of a child is where modifications are more likely to be requested. The courts prefer that parents work out the custody arrangements themselves. These might include joint custody, sole or primary custody, or Bird’s Nest custody.

An important point for both parents to remember is that it is always in their best interest to abide by the child custody and child support agreements the court has ordered. This includes a courteous and cooperative attitude toward the other parent. Top-rated divorce attorneys say that open hostility by one parent toward the other may result in a request for modification of the custody arrangement.

What are other reasons to petition the court for a change in the child custody agreement?  Typically, there has been a significant change since the court finalized the order, such as:

Most court decisions regarding child custody are made in the child’s best interests. This standard has evolved over time and is very important for parents to understand.

First, the courts will consider the child’s gender, age, and health. Children with special needs or disabilities receive particular attention to whether the home environment continues to meet those special needs.

If the child is 12 years old or older, the court may consider the child’s preferences in the custody arrangement. It is not a simple matter of the child choosing the living arrangement. The court is obligated to consider other factors, such as:

The court is more likely to grant a modification if the parents have already agreed to it. In some states, there is a waiting period, but if the court receives evidence the child is in danger, an immediate modification may be granted.

If you are facing a modification of child custody, it’s important to schedule a consultation now with an experienced Chester County family law attorney.