Child Custody Rights for Grandparents: What to Expect 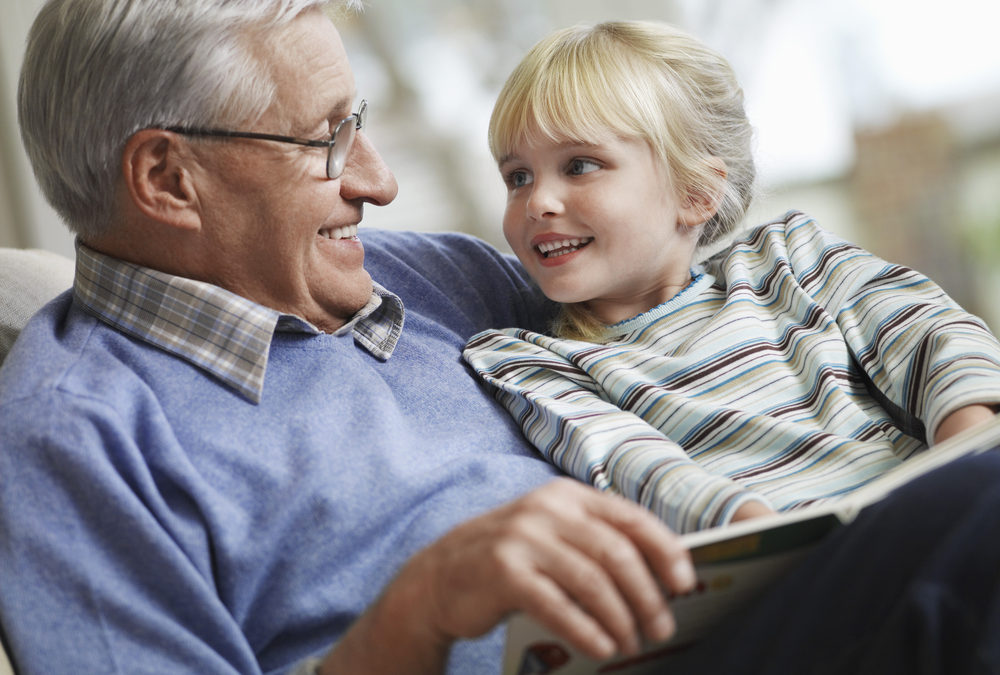 Although it is often assumed that a child custody dispute is between parents, this is not always true. Grandparents may have very close relationships with grandchildren and may seek visitation rights or even custody of a child. Good child custody lawyers will tell you that this is a change in family law, as state laws granting rights to grandparents didn’t occur prior to the 1960s or 1970s.

Grandparents’ rights to visitation and child custody differ from state to state. In Pennsylvania, a family court may give visitation to a grandparent if:

The underlying concept of grandparents’ visitation rights is that the contact between grandparents and grandchildren is good for the children. As long as the parents agree with this, visitation can be arranged informally and no court decision is needed. If a parent objects and does not have a reason considered valid (see below), states have laws that protect the rights of grandparents, and may even extend to other family members (called “third party” or “nonparent” rights).

Family courts are obligated to ask the following questions when determining visitation rights for grandparents:

You may learn more about grandparents’ rights to visitation and custody by sitting down with an experienced Chester County family law attorney.