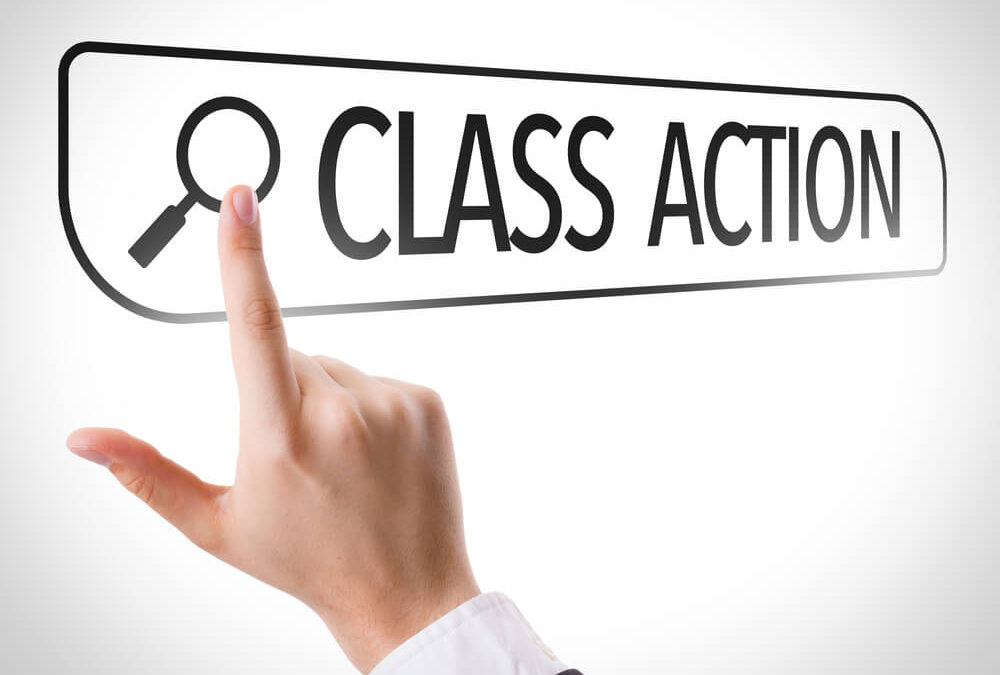 Medical malpractice claims are usually brought by individuals who have been harmed due to the negligence of a physician, nurse, hospital or other health care professional. In cases involving issues such as harmful side effects of a medication, thousands of people may be affected, and they may all pursue compensation in a class-action lawsuit. If you are unsure about whether you have an individual claim or should consider being part of a class-action lawsuit, a top medical malpractice attorney can help you understand the difference between the two and advise you of your options.

What is a Class Action Lawsuit?

Although a class action lawsuit is a civil action, unlike a medical malpractice suit or personal injury claim, it involves multiple plaintiffs who have sustained injuries or losses due to the actions of the same defendant. Examples of class action litigation that involve medical issues include those that are filed against pharmaceutical companies due to dangerous side effects of medications, and manufacturers of materials such as surgical mesh and IUDs that ended-up being defective and causing injury. These class-action lawsuits are not really considered medical malpractice claims and typically fall under the legal umbrella of product liability.

Some personal injury law firms handle all of these forms of litigation, while others focus on specific areas of tort law such as car accidents, premises liability, and product liability.

How Do Class Action Lawsuits Work?

When you contact an attorney about a medical issue that could lead to a potential class action, they will do research on whether others have been harmed in the same way. They will determine:

They also will look at previous judicial opinions and rulings to find out if any lawsuits involving similar claims have been successful. A class-action lawsuit is a huge undertaking that requires significant resources, so it is critical for lawyers to conduct due diligence before proceeding.

A class-action lawsuit can be initiated by just one individual or a small group of people. If a personal injury lawyer or medical malpractice attorney believes a class action lawsuit is appropriate, they will draft a complaint that outlines the facts of the claim and damages that are being sought. The lead plaintiff will be named in the complaint and it will also describe the potential “class” of individuals who may be eligible to participate in the lawsuit. For example, in a case involving defective surgical mesh, the “class” would be patients who had serious complications after hernia mesh surgery.

For a class action to proceed, a judge must issue a class certification ruling. Many class actions settle before going to trial. The attorneys will issue a notice to the class members informing them about the settlement or judgment and their right to opt-out of the case, with instructions on how to claim their part of the settlement.