Considering Filing A Medical Malpractice Lawsuit? Here Are The Things You Should Know 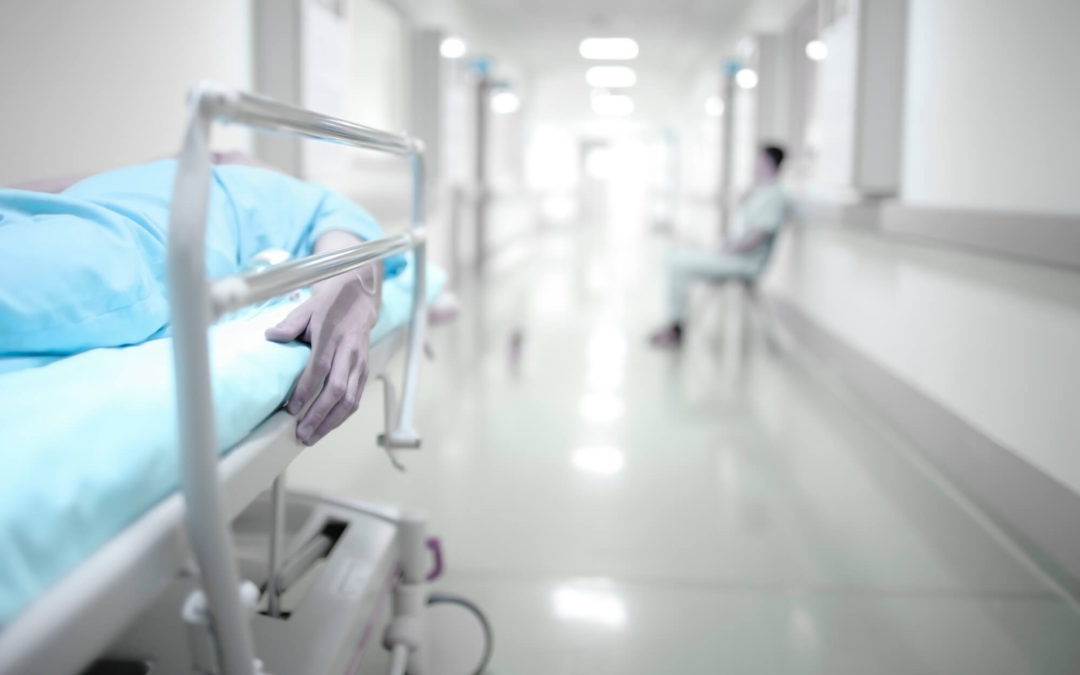 Duty of care is a key underlying principle on which any medical malpractice claim is based. Duty of care is what the doctor-patient relationship is all about. If you are under the care of a health care professional, he or she owes you the same duty of care that another professional would owe you if he or she had the same educational background and practiced in the same state. The question here is whether the doctor did what would have been expected of him or her when compared to colleagues in your area.

After you have established that the doctor owed you a duty of care, your malpractice attorney will investigate whether there was a breach of duty. In other words, was there something that should have been done that was not done or something that was done that should not have been done? We’ve all heard of cases in which a medical implement was left inside a patient after surgery. This is an example of a surgeon not taking the care that was expected in the performance of the surgery. This is more of a clear-cut breach of duty than, say, a misdiagnosis. Perhaps in your case, the doctor misdiagnosed your illness and then treated you for the wrong illness.  Although this is an unfortunate mistake, if the doctor performed the expected tests to reach the diagnosis, the case may not be considered a breach of duty. A good injury lawyer will understand the complexities of this determination.

If you have been able to establish a duty of care and a breach of duty, now you will determine whether an injury occurred because of the breach of duty. Let us suppose your doctor failed to order a certain test that he or she would have been expected to order, and because that test data was not available, the doctor did not treat your illness appropriately, and you became more seriously ill. Are you now impaired as a result of the serious illness? Impairment is often defined as an inability to carry-on the tasks of daily living and/or an inability to perform a job you had at the time you became ill.

Before bringing a claim of medical malpractice, your attorney will collect evidence that supports your claim. This is critical because you are not a medical expert. You may think a mistake has been made and believe the doctor should have known better or should have acted differently, but your opinion doesn’t count. Most plaintiffs must produce medical experts who will testify to support your claim, as well as medical records that back-up your claim. Your attorney will know what kind of evidence is required, and this is another important reason to hire an experienced injury lawyer.

Another technicality is who you should be making the claim against. There may be an individual health care provider, or there may be a medical facility or system that is at fault (or both). This is another very important determination that your attorney will make.