Facing Drug DUI Charges in Pennsylvania? Here’s What You Need to Know. 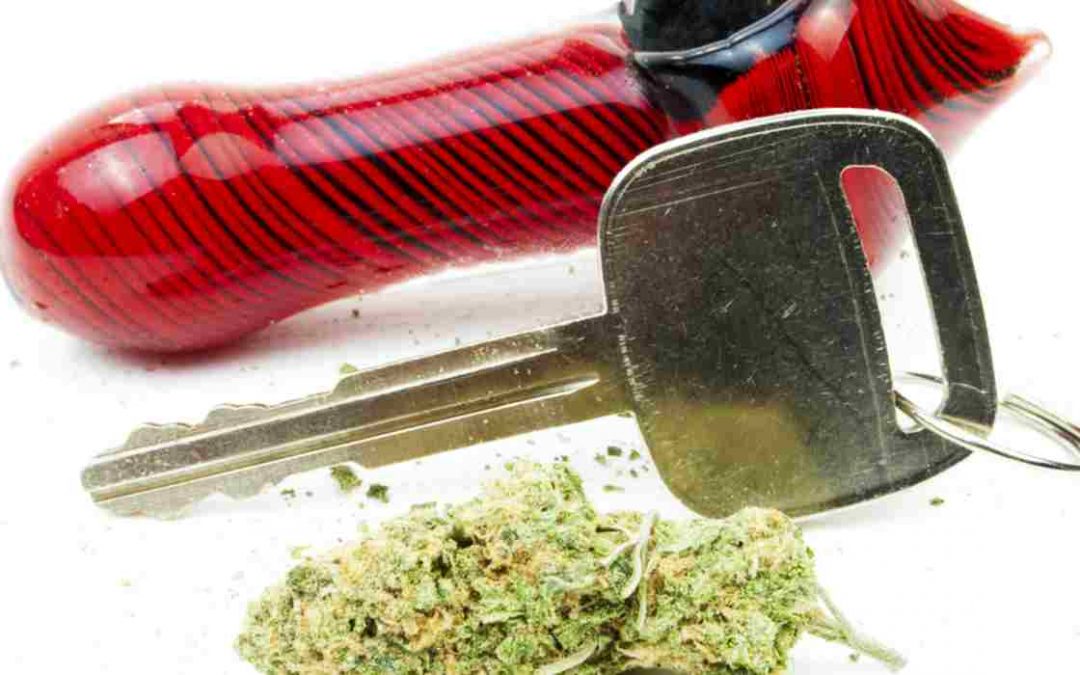 Driving under the influence of drugs is a serious crime in Pennsylvania. Even a first-time drug DUI offender may lose his or her driver’s license and face costly fines and jail time. In some cases, a motorist and passenger may also be charged with possession or other drug crimes which can have very serious repercussions. If you’ve been charged with a drug DUI, it’s critical to contact a DUI defense attorney before you speak to any law enforcement officers or prosecutors.

Under Pennsylvania law, driving under the influence of a controlled substance is a criminal offense. This means it is illegal to drive or operate a vehicle if:

Some common controlled substances are categorized as follows:

Regardless of which type of drug you are accused of using, your drug crime lawyer can help you understand how controlled substance schedules may apply to your case.

Ways You Can Be Charged with a Drug DUI

If you are charged with a per se violation, this means that if you have any amount of a Schedule I, II, or III drug in your system, you can be found guilty of a DUI. Prosecutors do not need proof that you were legally impaired—if you have a prohibited drug in your system, you may be found guilty. There are exceptions for those who have valid prescriptions for certain drugs.

You can also be charged with a drug DUI in Pennsylvania based on impairment. Police test for impairment and the presence of drugs in several ways. Field sobriety tests enable them to look for signs like lack of coordination, poor balance, and dilated pupils. In some cases, a police officer may call in a trained Drug Recognition Evaluator to the scene. If you refuse to comply with blood or urine testing, you will automatically be charged with a DUI and may face an implied consent violation as well. Penalties vary depending on the specific circumstances.

If you’ve been charged with a drug DUI, all is not lost. The best criminal defense lawyers are adept at finding ways to dispute DUI charges and help clients avoid serious consequences like losing a professional license or job. Some common defenses include:

You were not impaired. Lack of coordination, poor balance, and dilated pupils can all be symptoms of other medical conditions. If you’ve been charged with an impairment-based DUI, and no drugs were found in your system, your defense lawyer may argue that there is insufficient evidence to prove impairment.

Your drug test was inconclusive. If your blood or urine sample was tainted, the testing device was defective or the methodology used was unreliable, you may have a viable defense for a drug DUI.

Your rights were violated. If the police violated your constitutional rights, the evidence against you may be inadmissible in court.  Without evidence, the prosecution doesn’t have a case.