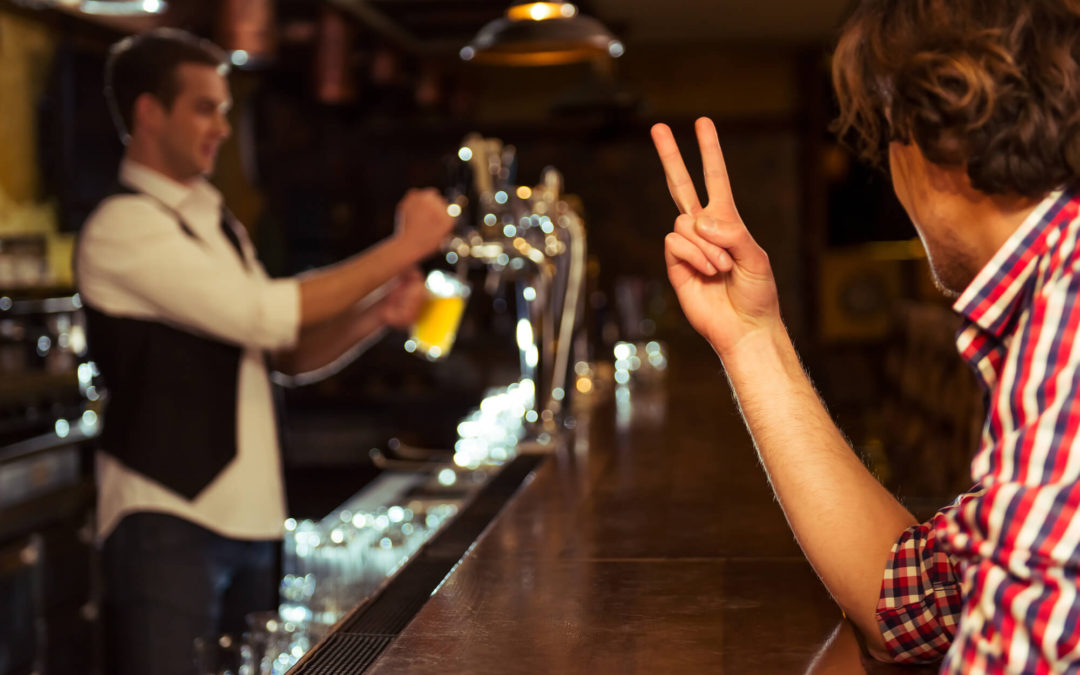 Each year millions of people are injured or killed in drunk driving accidents. Although motorists who drive under the influence of alcohol should be held accountable for their actions, sometimes other parties also may be responsible. In Pennsylvania, bars, restaurants, and other establishments that serve a visibly intoxicated person may be liable for any injuries-or death-that are caused by that person. These types of cases require the knowledge of seasoned Pennsylvania personal injury lawyers who understand what is involved in proving ‘dram shop’ liability.

What Is Dram Shop Liability?

In 18th Century England, spirits were sold by the spoonful, or “dram,” in establishments called dram shops. Today, dram shop laws hold businesses and individuals (known as social hosts) accountable for serving alcohol to visibly intoxicated persons or minors who cause injury or death.

Although dram shop laws are most commonly applied in drunk-driving cases, they also can be relevant in personal injury lawsuits involving assaults. In addition, if an intoxicated person leaves an establishment and injures him- or herself, they may be entitled to sue the bar owner under dram shop law.

These elements are vital to bringing a successful dram shop claim, including:

A guilty plea or conviction, or a high blood alcohol content, in a DUI case may be used as evidence to prove intoxication in a dram shop claim.

If you were injured or lost a loved one in a DUI crash and believe that an establishment also may be liable, a car accident attorney can assess your case and determine whether you have a viable claim. They may be able to help you recover damages such as:

Holding establishments accountable for serving patrons who are visibly intoxicated sends a message that this type of behavior comes with serious consequences and is categorically unacceptable. Bringing a dram shop action against a bar or restaurant may make them think twice about over-serving their customers, and prevent others from being injured or killed in the future.

If you need help determining whether a bar owner or social host may be liable for damages, contact our Chester County DUI attorneys today at Perna & Abracht, LLC to learn more.