Fathers: 3 Things You Should Know About Your Child Custody Rights 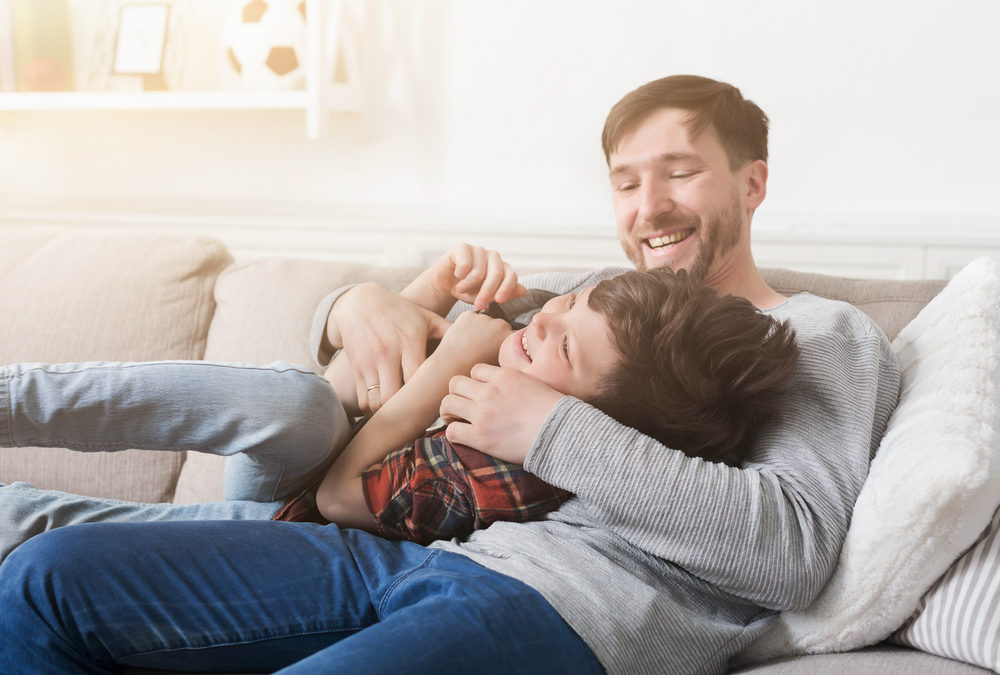 For many years, fathers who sought physical and legal custody of their child had an uphill battle, as courts favored the mother retaining custody. However, times have changed, and biological fathers are viewed as having the same parental rights as biological mothers.

1. How Paternity is Established

Overall, there are two types of child custody:

Today, in practice, there are several ways that child custody may be arranged:

3. Factors Considered by the Court

You may wonder what factors the court may consider when awarding physical custody.  The court may deny any physical custody if you cannot provide a safe home, if there is evidence you have abused the child, if the you abuse drugs or alcohol, or if you have been absent from the child’s life for an appreciable amount of time.

It’s important to reach out to Perna & Abracht LLC for consultation on a child custody case, as well as related issues such as child support.