For Mothers: What are your Child Custody Rights? 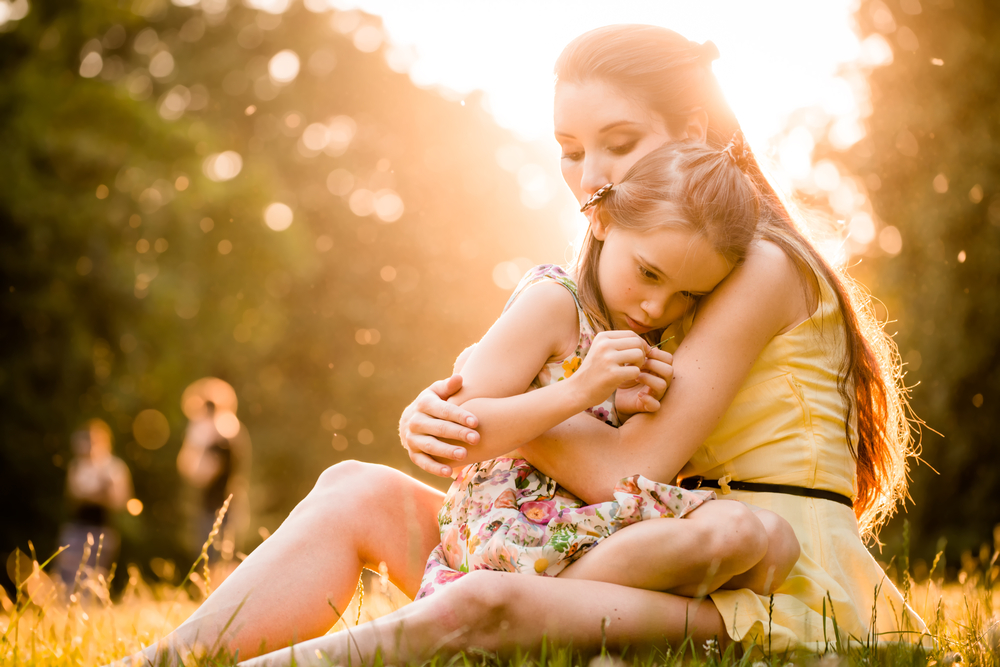 There are differences in how the courts may perceive parents who were married when the child was born versus unwed parents. If the parents were married, the court assumes the husband is the biological father of the child. The court will determine custody based on the best interest of the child (see below).

If the parents were not wed, the court most often awards custody to the unwed mother. The unwed father may petition for custody, but he first must prove he is the biological father of the child. According to top child custody lawyers, these custody cases can become complex.

Family courts determine custody on the Child’s Best Interests Standard. This standard considers many factors when determining which parent should receive custody of the child, such as:

It’s helpful for the mother to understand there are two kinds of custody: physical custody and legal custody. Physical custody means that is where the child resides, and that parent is the primary caretaker of the child. This parent has the authority to make all the daily parenting decisions for the child, such as:

Sometimes a court grants joint physical custody, and the parents will trade the parenting responsibility when the child is in their physical care. Decisions regarding child support will be based on physical custody arrangements and the income of each parent.

Legal custody is a parent’s right to make important decisions, like where and how the child will be educated, healthcare decisions, religious practice, and so forth. Typically, both biological parents share legal custody regardless of who has physical custody.

Custody in Case of Same-Sex Marriages

In the case of same-sex marriages when there are two mothers, the law is not as settled as it is in heterosexual marriages. One mother may be the biological mother, and her rights may supersede those of the other mother, even if the biological mother was not the child’s primary caretaker.  If the other mother has adopted the child, this may clarify the case somewhat.

Custody in Case of Adoptive Parents

Do you have more questions about the child custody rights of mothers? It’s time to contact an experienced Chester County family law attorney to discuss your concerns.