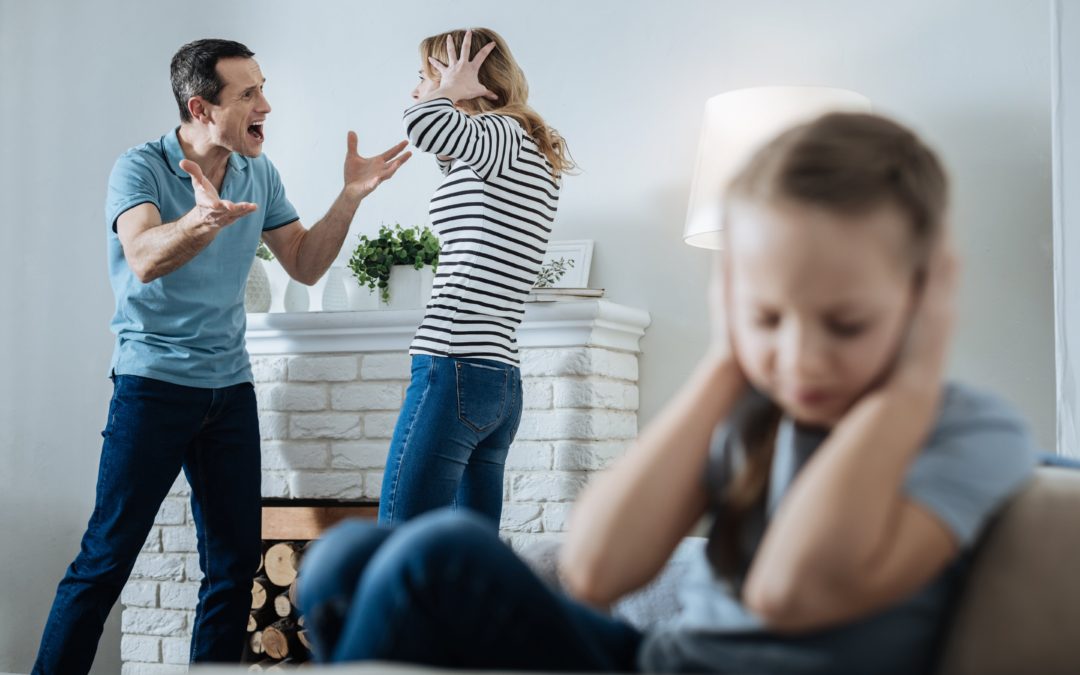 Domestic violence is a serious issue that affects millions of families in the United States. In most courts around the country, judges are required to make custody decisions that are based on the best interests of the child. So how does domestic violence affect custody issues? Each case is different and there is no easy answer to such complex matters. Whether you have been a victim of domestic violence or have been accused of it, seeking the counsel of top child custody lawyers is vital to protecting your rights and your children’s best interests.

Domestic abuse is often a catalyst for a spouse to file for divorce or to leave a relationship. When children are involved and issues of custody arise, things can get ugly. Divorces involving abusive relationships are often contentious and require court intervention. In these cases, the court will determine who will be granted physical and legal custody, which may include either parent or even a grandparent or other guardian. As always, courts evaluate evidence and make decisions based on what is best for the children’s safety and overall well-being.

The Impact of Domestic Abuse on Custody

Whether allegations of domestic abuse are recent or long past, the court may consider all of them. Generally, courts tend to err on the side of caution when granting custody or visitation in cases involving domestic violence. If a judge determines that a parent is a danger to the child or the other parent, custody and visitation may be denied or strictly limited.

Factors Considered By the Court

Although a judge will hear a parent’s allegations of domestic violence, evidence such as a Protection From Abuse Order (PFA), police report, witness statements and other documentation may be required in a custody hearing.  It is well worth finding an affordable divorce attorney who knows which type of relevant evidence may help your case.

After the court has considered all the evidence, the judge will make a determination about custody and visitation arrangements. If one parent poses a danger to the child or the other parent, the accused abuser may not be granted visitation at all. A judge may decide to: