Joint Custody Agreement: How to Make it Work for You and Your Child 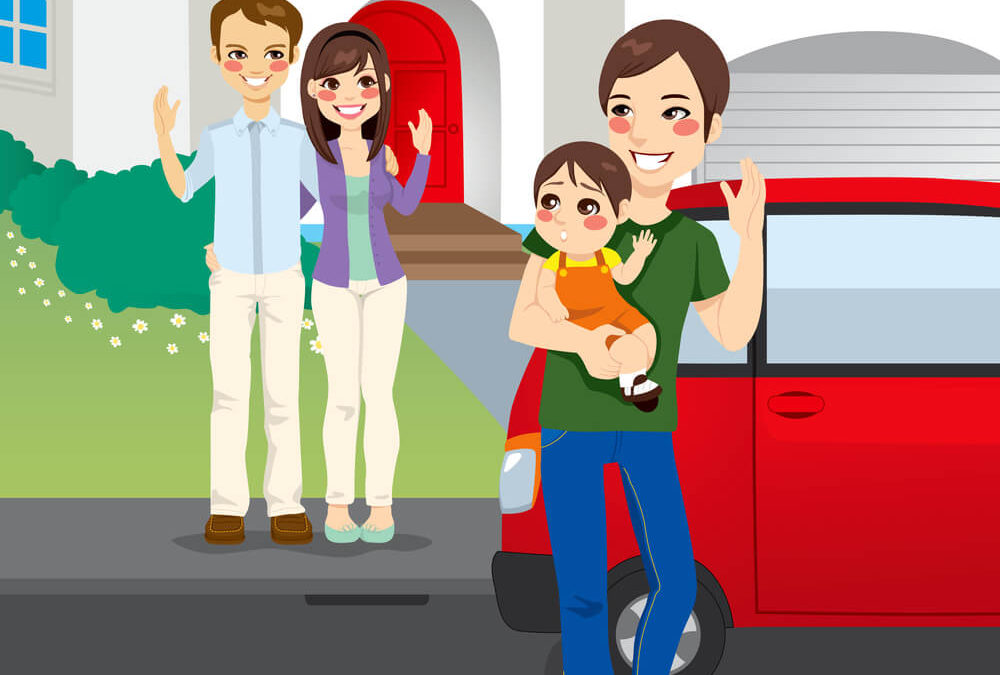 The facts are clear regarding child custody arrangements: children benefit from substantial and frequent contact with both parents. For this reason, the courts favor joint custody arrangements as long as there aren’t any factors that present a threat of harm to the child (such as substance abuse, child abuse or domestic violence).

To be clear, joint custody refers to both parents sharing the physical care of the child. Each parent will have his or her own household, and the child will travel from one household to the other in a schedule the parents have agreed upon.

What makes joint custody work? This is generally when both parents:

Often, the most difficult step is coming up with a schedule that works for both parents. Depending on your work schedules, and your child’s school and activities schedule, you might consider custody schedules such alternating weeks, two weeks each, or every weekend (child lives with one parent during the week and the other parent on weekends). Older children may be included in the decision about what works best for them.

There are more complex shared schedules which may be easier to accomplish with young children and are found to be more psychologically beneficial for them:

Whatever schedule is agreed upon, your family custody attorney and other experts say the following tips will make it work better for your child.

In any issues regarding divorce or child custody, it’s best to sit down with an experienced Chester County child custody lawyers at Perna & Abracht LLC as soon as concerns arise.