Marijuana Laws in Pennsylvania: What You Need to Know 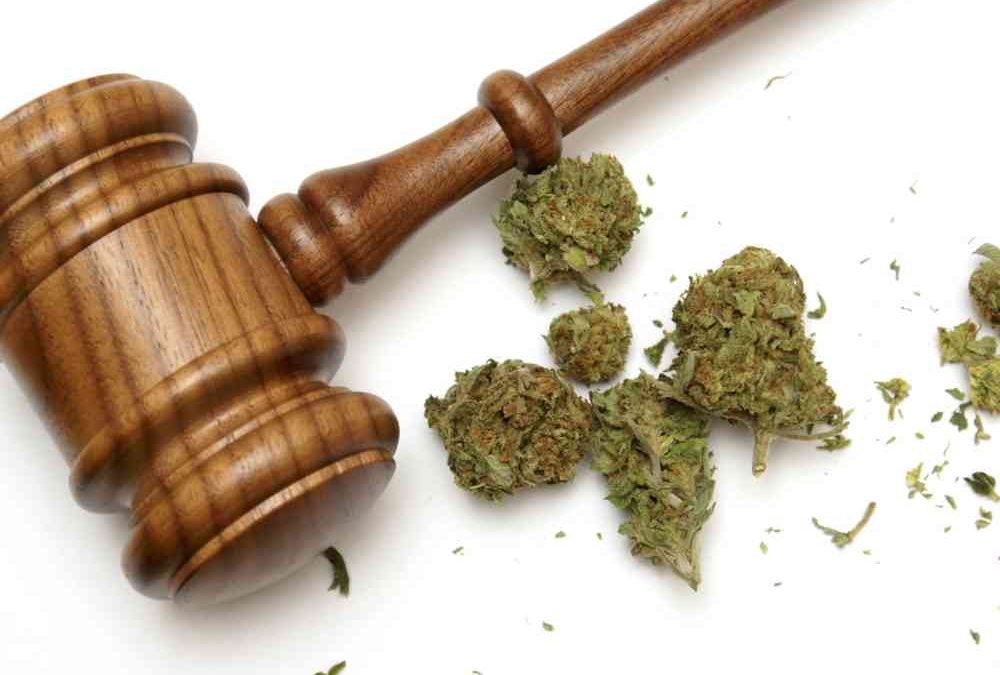 As more and more states legalize marijuana, and federal pardons are given for simple possession of cannabis, it can be confusing to know what is and is not legal in your state. Although possession of a small amount of marijuana is no longer a crime in certain counties in Pennsylvania, it is still illegal unless you have a valid medical marijuana card. If you’re facing charges, a drug crime lawyer can help you understand the law and safeguard your rights.

Is Simple Possession of Marijuana Decriminalized in PA?

The simple answer? No. However, possession of up to 30 grams of marijuana or 8 grams of hashish has been decriminalized in Philadelphia and Allegheny counties. This means it is now a civil violation that results in a fine of $25 if you are caught possessing it or $100 if the police find you smoking it. You can still be arrested and charged for possessing it or consuming small amounts in other jurisdictions in Pennsylvania.

Penalties for Simple Possession of Marijuana In PA

Under Pennsylvania law, possessing 30 grams or less of marijuana is a misdemeanor that comes with a $500 fine and up to 30 days in jail. If you possess more than 30 grams, you will still be charged with a misdemeanor but may pay a fine of $5,000 and up to one year of incarceration. In addition, if you’re charged with possession a second time or multiple times, you can face fines of up to $25,000 and three years in jail. If police observe that the marijuana is packaged with intent to sell, you may face felony charges.

Selling or Growing Marijuana in PA is a Felony

Selling any amount of marijuana in Pennsylvania is a felony, regardless of whether it’s one joint or a pound. Of course, penalties and sentencing guidelines vary depending on how much you have in your possession. Even if it’s only for personal use or you have a valid medical marijuana card, growing marijuana is also a felony in PA.

Being convicted of selling or growing marijuana can result in a $15,000 fine and 2 ½ to 5 years of incarceration. Penalties increase for multiple offenses.

Can I Be Charged With A Drug DUI if I Smoke Marijuana?

Yes. Regardless of whether you’re eligible for medical cannabis, if you’re caught driving with any amount of marijuana in your system you may face DUI charges. Unfortunately, marijuana can be detected in your system even if you haven’t consumed it for weeks. If you’ve been accused of driving while under the influence of drugs or alcohol, it’s critical to consult an experienced DUI defense attorney as soon as possible.

These are just a few examples of what you may face if you’re caught with marijuana in Pennsylvania. Facing any type of charge for drug possession is daunting. Our drug defense lawyers are well-versed in defense strategies that may be able to get charges reduced or dismissed. We help you understand your options and fight tirelessly to protect your rights.