Medical Mistakes: When a Fertility Clinic Uses the Wrong Sperm 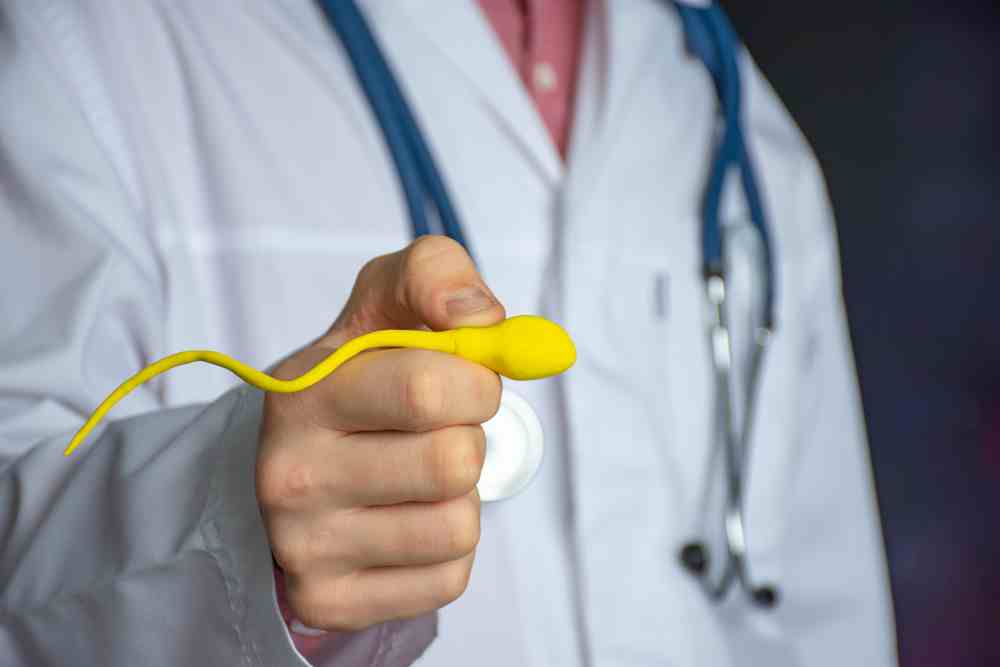 For those struggling to conceive a child, fertility treatment can be a lifesaver. Although they are rare, mistakes sometimes happen at fertility clinics. Fertility law is fairly new and can be quite complex. If you’ve been a victim of a medical error during fertility treatment, it’s important to find good medical malpractice lawyers who have experience in this area of the law.

One such case involved Thomas and Nancy Andrews, who received fertility treatments at New York Medical Services for Reproductive Medicine in 2004. After struggling to conceive their second child, Nancy underwent in-vitro fertilization with what was assumed to be her husband Thomas’ sperm. When she became pregnant the family was overjoyed.

However, after Nancy gave birth to daughter Jessica on October 19, 2004, they feared that something was amiss. Jessica’s skin was much darker than either of her parents’ and she had characteristics more typical of African or African-American descent. Using a home kit, they tested their daughter’s DNA and had two additional lab tests performed. All three tests showed that Thomas was not Jessica’s biological father.

The Andrews File a Malpractice Lawsuit

The couple feared that Jessica’s biological father could try to claim rights and that the anonymous donor’s sperm may have been used in other inseminations or another couple may have received Thomas Andrews’ sperm. They also believed that the convoluted situation could cause their child confusion and unnecessary hardship.

The Andrews decided to bring a claim against the owner of the clinic and the embryologist who processed the egg and sperm for insemination. In court filings the couple stated, “We underwent a difficult and complex medical procedure for the sole purpose of bearing a child of our own. We were never informed that this type of mishap could occur, and frankly, this type of mishap is almost unimaginable.”

Even the best medical malpractice lawyers in Pennsylvania find cases involving IVF and other fertility treatments challenging to win. New York courts are hesitant to deem the birth of a healthy child as a cognizable injury. State Supreme Court Justice Sheila Abdus-Salaam dismissed certain parts of the Andrews’ lawsuit, including a claim that they had suffered mental distress. However, they were permitted to proceed with the medical malpractice portion of the claim. Ultimately, they were granted a summary judgment against embryologist Carlo Acosta.

Other Types of Fertility Clinic Errors

Using the incorrect sperm isn’t the only type of error that can happen at a fertility clinic. A California woman was awarded $1 million in a malpractice claim against a fertility specialist who accidentally implanted her with the wrong embryos, then concealed the mistake until her baby was 10 months old.

If you have suffered harm due to a fertility clinic error, seeking the counsel of medical malpractice lawyers in Chester County PA can help make things right for you and your family. Our malpractice attorneys in West Chester provide compassionate, competent legal services you can trust.