Medical Negligence During Surgery: How an Air Force Veteran Sued The VA and Won 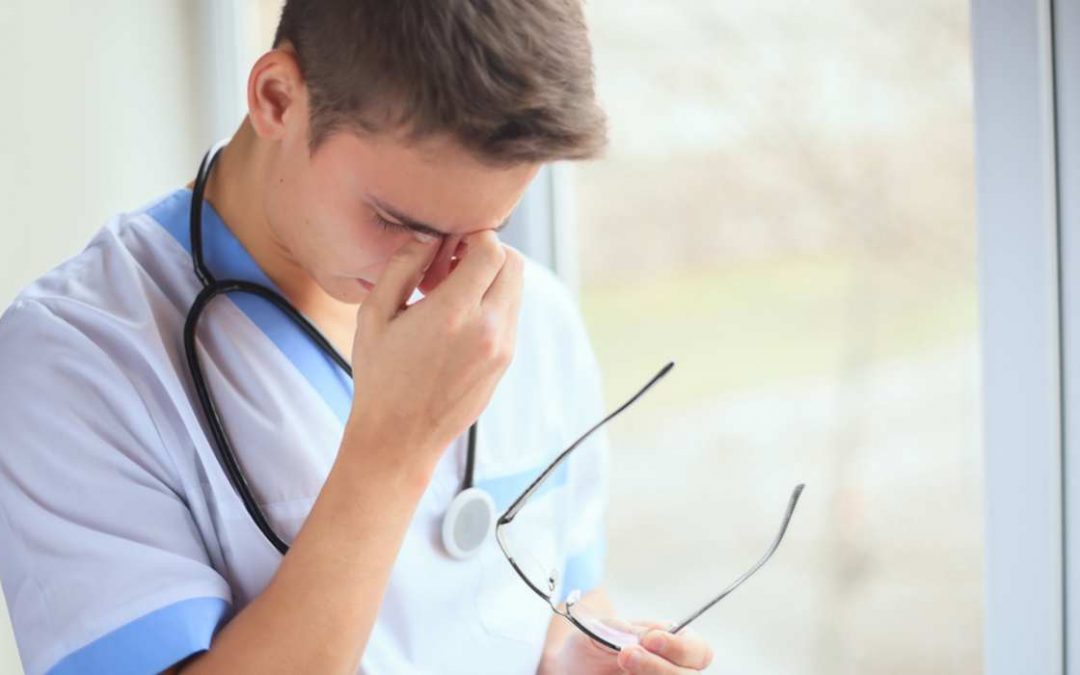 Although there are always risks associated with surgery, patients don’t expect to be harmed by the surgeons or hospital staff who care for them. Air Force veteran Benjamin Houghton anticipated his upcoming surgery to be fairly straightforward. However, it resulted in a life-changing medical mistake. He and his wife Monica decided to bring a claim against the Los Angeles VA Medical Center, as anyone in this situation would have been advised by a good medical malpractice lawyer.

In 1989, Benjamin Houghton was diagnosed with metastatic testicular cancer. In the Air Force at the time, he opted to undergo chemotherapy at Andrews Air Force Base. Chemotherapy was successful, and he retired from the Air Force when he completed treatment. In 2006, his left testicle became atrophied and painful. Although there were no signs that testicular cancer had returned, symptoms led his doctor to believe that cancerous cells could be present. Following physician recommendations, Houghton decided to have his left testicle removed.

The surgeon who performed the procedure was John T. Leppert, a fifth-year medical resident at UCLA. Houghton’s left testicle was to be removed, and a vasectomy was to be perfomed on the right. Instead, Dr. Leppert removed the right testicle, which in medical terms is considered “wrong site surgery.” Although this type of error and malpractice claim may seem straightforward, many medical malpractice lawyers in Delaware County, PA have handled these types of cases, and they can be challenging to win.

How Did This Medical Error Happen?

This system broke down in several ways. The consent form that was prepared the day of the procedure said that the right testicle was to be removed, and a left vasectomy performed, when it should have been the opposite. It is unknown who prepared the form.

Both Houghton and Dr. Leppert signed it. Houghton didn’t have his glasses on, so he couldn’t read it. Allegedly the surgeon said,  “This is what we talked about before. Just sign here and here.” Even if Houghton had read the consent form carefully, he may not have even caught the error, as the surgeon didn’t.

The surgery site was then supposed to be marked with a special pen before the patient was sedated so the patient could confirm the correct site. Houghton pointed to his left testicle, but no one marked it or his right testicle. Finally, although the medical records show that a timeout was called to confirm everything in the operating room, it’s unclear whether OR staff looked at any document except for the incorrect consent form. The VA has since improved these procedures, but it doesn’t change the fact that Benjamin Houghton and his family have suffered due to the hospital’s and surgeon’s errors.

The Aftermath of a Medical Mistake

Due to the lack of testosterone the healthy testicle produced, Benjamin Houghton faced potential health issues such as depression, sexual dysfunction, weight gain, and osteoporosis. His relationship with his wife Monica suffered, and Houghton went on disability for health issues. He and his wife sued the Los Angeles VA Medical Center for $200,000 in damages and won their case in 2013.

This appalling error goes to show that it’s critical to be vigilant when undergoing any kind of medical treatment. Medical malpractice lawyers in Chester County, PA also recommend that patients have a spouse or another loved one read-over consent forms before they are signed which can make it easier to catch a mistake.