I was raised in Southern Chester County and educated both within and outside the United States. After traveling extensively for almost 10 years, I returned to Chester County where I have practiced law since 1985. Having lived and worked in several states and countries before finally re-settling in Pennsylvania, I have a fairly good perspective on the unique opportunities, resources and lifestyle offered by our semi-rural yet considerably cosmopolitan county.
During my professional career, I have had the opportunity to litigate in multiple state and federal courts, and have handled matters ranging from those merely about money and property, to those involving more vital issues such as civil rights, personal liberty, child welfare and eldercare. At times, I have been disappointed with our admittedly flawed and cumbersome legal system, but more often I am encouraged by how individuals working within that system consistently rise to the occasion.
Apart from my legal career, I believe that overall quality of life—no matter where one lives—is much improved when we are engaged with family and community. As the only lawyer in an extended Italian family, I have always had ample opportunity for engagement, which I have eagerly (and sometimes regrettably) embraced. To counter the adverse health effects of being surrounded by great Italian cooks, when not working I can be found at the local YMCA, out running the roads (not so much anymore), or on the practice field with my favorite pee-wee football team (Go Titans!). 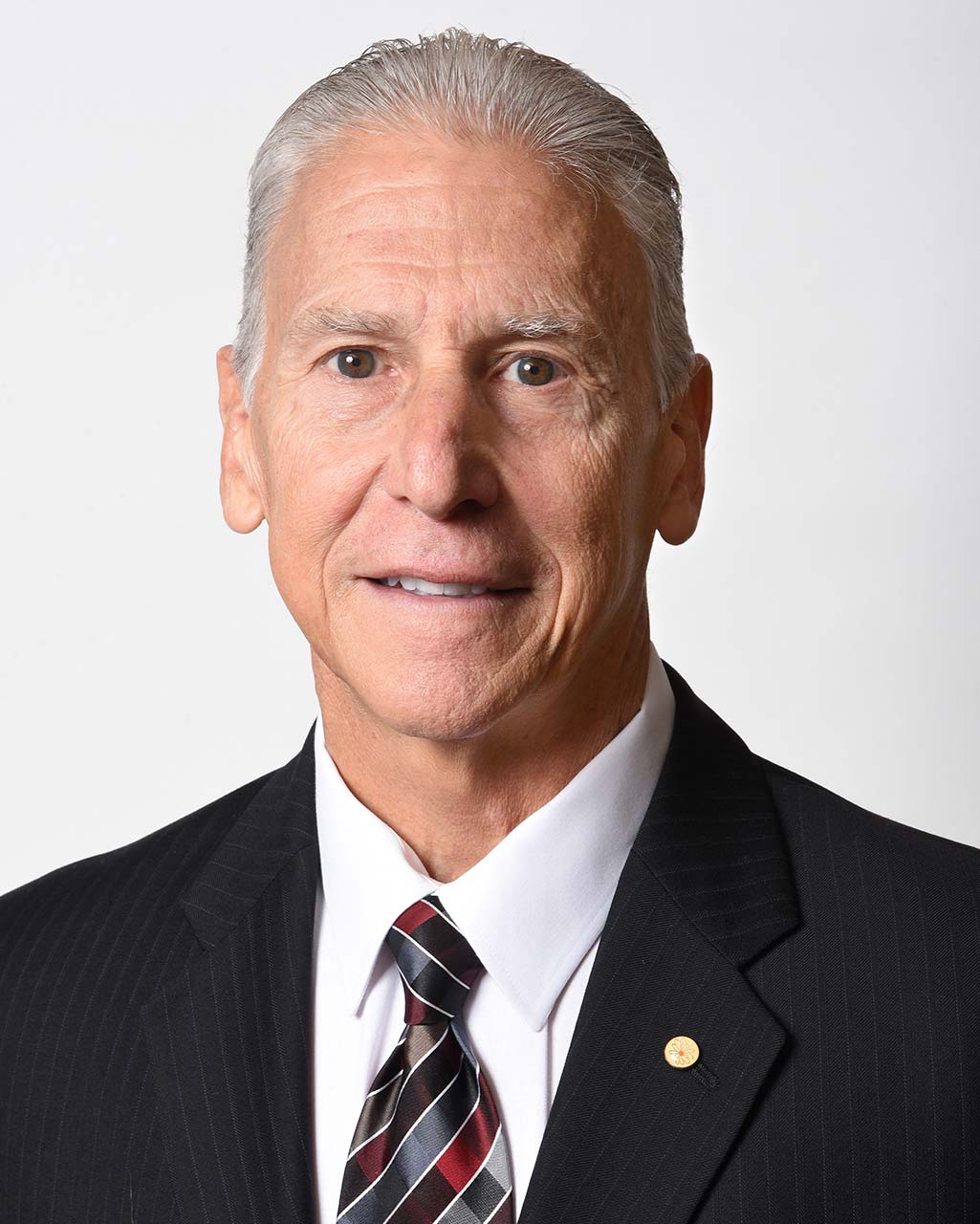 Talk to Us Now!

Our team is ready

Reach us with your questions or concerns by filling out the form. Someone from our firm will reach out to you within 48 hours. If you are concerned about confidentiality and would rather speak to us in person...

Just call us at

For legal representation in Southeastern Pennsylvania or Northern Delaware