Penalties for Stalking or Harassment in PA 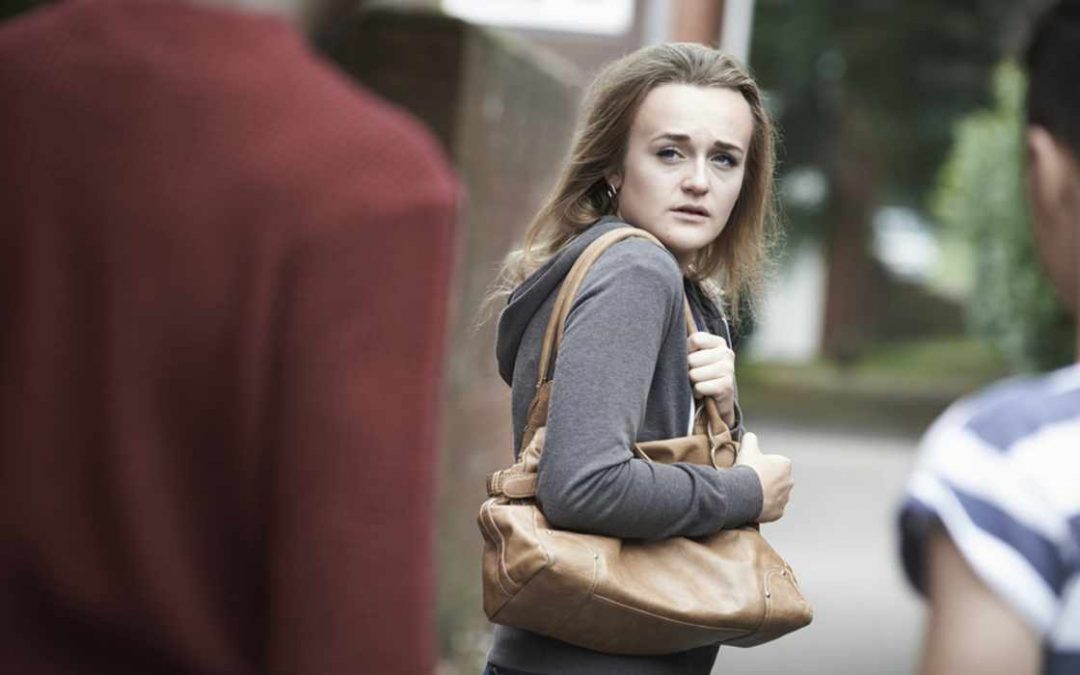 Although stalking and harassment are charged as separate crimes in Pennsylvania, both can come with harsh penalties. Being convicted of these crimes can result in fines, prison time, probation, and a criminal record, not to mention the impact it can have on your ability to find employment and housing. Regardless of whether you’re a victim or have been accused, criminal lawyers recommend seeking legal counsel to ensure that your rights are protected.

Penalties for Stalking in Pennsylvania

There are two elements involved in the criminal offense of stalking. First, the defendant must have engaged in a “course of conduct” by committing two or more acts of unwanted behavior. Second, the victim must have faced reasonable fear of serious bodily injury or suffered severe emotional distress due to the defendant’s actions.

Some examples of behaviors that may be considered stalking include:

If you’re convicted of a first-degree misdemeanor, you can face up to five years in prison and a $10,000 fine. A third-degree felony conviction carries a sentence of up to seven years and a $15,000 fine.

Unfortunately, these charges sometimes result when disputes between couples escalate during a divorce or separation. If you’re dealing with domestic violence issues, a good divorce lawyer should advise you of the best course of action to safeguard your rights and well-being.

For a defendant to be convicted of harassment in Pennsylvania, the prosecutor must show that he/she  acted “with intent to harass, annoy or alarm” another person and engaged in one or more of the following unwanted acts:

Harassment is usually charged as a summary offense which carries a $300 fine and up to 90 days in jail if you’re convicted. However, some forms of harassment are third-degree misdemeanors, including the cyber harassment of a child.

For example, if a defendant repeatedly violated a Protection from Abuse Order (PFA) involving the same victim, he/she may face misdemeanor charges for harassment.  If you’re convicted of third-degree misdemeanor harassment, you may face up to one year in jail and a fine of up to $2,000. A domestic violence defense lawyer can help you understand the charges that have been brought against you.

If you’ve been charged with a crime or have been a victim of stalking, harassment, or domestic violence, our experienced team of criminal defense attorneys, sexual assault lawyers, and divorce lawyers can help.