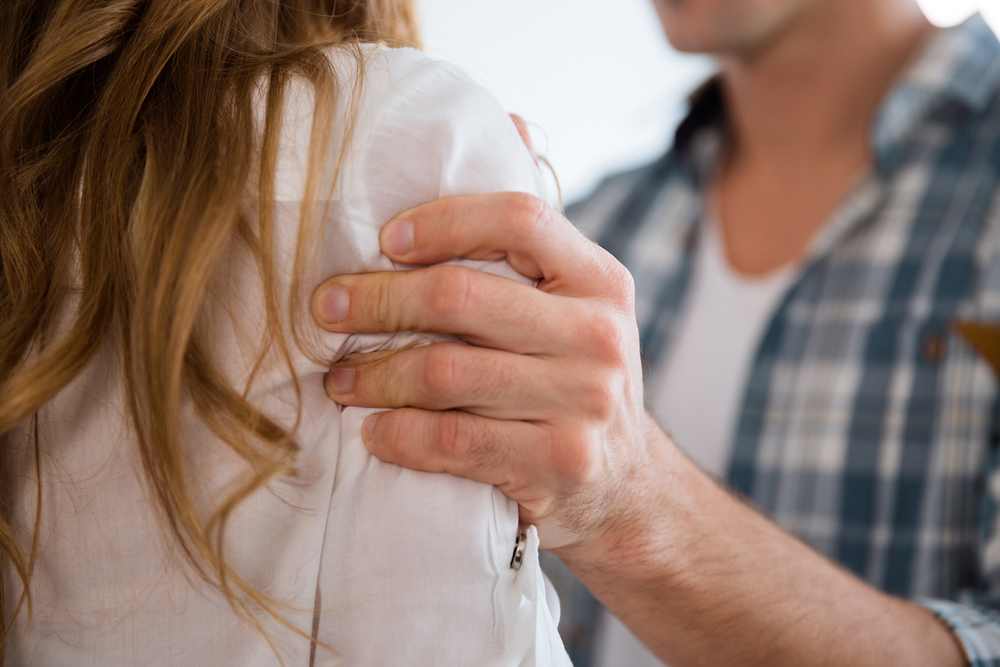 Arguments can get heated in any family, and sometimes things escalate to a point that leads to serious consequences. Regardless of whether the allegations are true, if you or a loved one are accused of domestic violence, contacting an experienced criminal defense attorney is a must. There are several common defenses to domestic violence charges, and a lawyer can assess your case to determine a defense strategy and help you explore all possible legal remedies.

Your domestic violence lawyer can review police reports, 911 recordings, witness statements, and other evidence to show inconsistencies in an accuser’s story. The absence of injuries, lack of corroboration, and proof of a vendetta against the accused are just a few types of evidence that may be used to prove that domestic violence allegations are untrue. Another way your attorney may show that you did not commit abuse is to obtain proof of an alibi if you were not present at the time the incident allegedly occurred.

Defense of Self or Others

Another common defense strategy is to prove that the accused was acting in self-defense. In these types of cases, your lawyer will utilize evidence to show that the alleged victim inflicted or intended to inflict physical harm, and that the defendant used reasonable force to protect themselves. If the person accused of abuse used force to defend a party such as a child or another household member, this may be a viable defense as well.

It is important to understand what the law views as “reasonable force.” For example, if a husband slaps his wife and she punches him back, this could be considered a reasonable response to protect herself. However, shooting him may likely be considered excessive or unreasonable force. Self-defense claims in domestic violence cases can be complex, and require the experience and knowledge of good defense attorneys.

Federal and state laws surrounding domestic violence investigations are unique. They often favor the alleged victim and include specific procedures that must be followed by police. Even if you committed domestic violence, if police or prosecutors made procedural errors during your arrest or the investigation, your attorney may be able to get charges dismissed or obtain an acquittal. Some common errors that law enforcement often make include:

In some states, police are required to make an arrest on behalf of the state, even if an alleged victim does not want to press charges. In every case, however, the state must prove the charges beyond a reasonable doubt.

Be Candid with Your Attorney

When your freedom, reputation, and family are on the line, being completely honest with your domestic violence lawyer is vital. Your full cooperation and collaboration will help them develop the best defense possible.