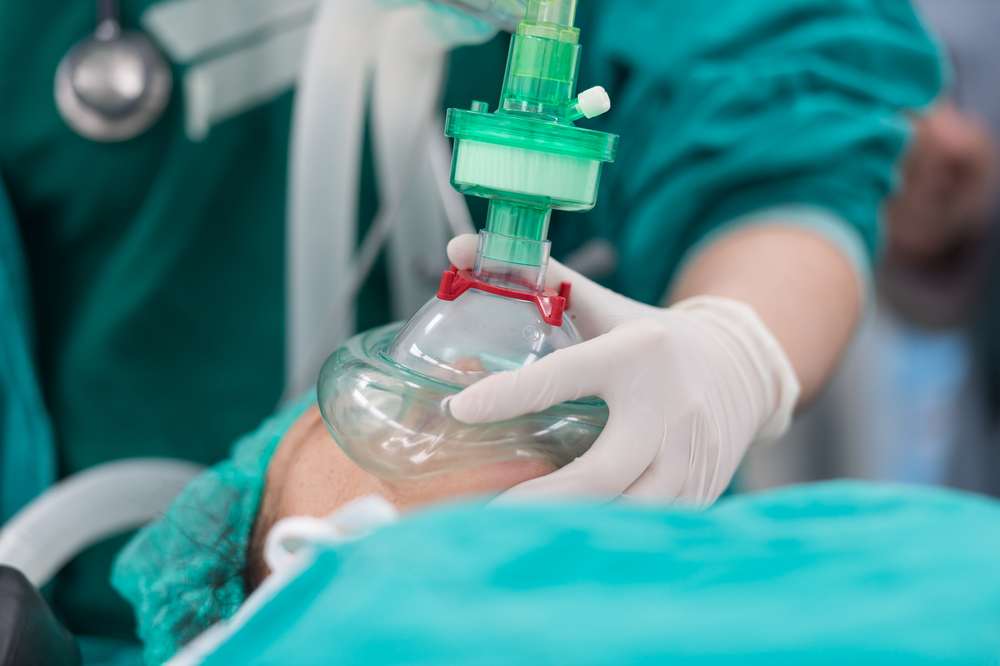 Anesthesia is a modern miracle that has had an impact on millions of lives since its invention in 1846. However, there are risks involved when a patient undergoes anesthesia. One of these risks is anesthesia awareness, which can occur when a patient wakes-up during surgery. This kind of event can be very traumatic and even led to the tragic death of a West Virginia pastor, leaving his family stunned and heartbroken. If you or someone you love has suffered the effects of anesthesia awareness, having your case evaluated by good medical malpractice lawyers is vital.

How Does Anesthesia Awareness Happen?

When you have surgery, two types of anesthesia are usually administered. First, a paralytic is administered, which leaves you completely unable to move. The second type that is administered is designed to prevent pain and cause a loss of consciousness. Typically, patients’ eyes are taped shut during surgery as well, which means that if they wake-up during surgery, they cannot move and are unable to alert anyone that they are conscious of what is happening. If the paralytic works, but the anesthesia that is supposed to render a patient unconscious does not,  the patient may feel everything that is happening, but be unable to do anything about it.

Is Waking Up During Surgery a Common Occurrence?

According to the Joint Commission on Accreditation of Healthcare Organizations, studies show that anesthesia awareness may happen in 0.1 percent to 0.2 percent of surgeries involving general anesthesia in the U.S. Half of all patients who experience anesthesia awareness report mental distress after their procedure. Many suffer from conditions such as PTSD, anxiety, depression, nightmares, and other long-term psychological effects.

In 2006, Sherman Sizemore underwent exploratory surgery to determine the cause of recurring abdominal pain. The paralytic was effective, but the inhalational anesthesia was not. He was unable to move or speak and felt everything that was happening to him. Because his eyes were taped shut, he couldn’t see, which was likely terrifying.

The medical team didn’t know that Mr. Sizemore was awake until 16 minutes into the surgery. They gave him an amnesia-inducing drug after they realized what occurred and did not inform him that he had been awake during part of the procedure. Although Mr. Sizemore was unable to remember exactly what happened, he knew something was wrong.

Shortly after surgery, Mr. Sizemore began having panic attacks, insomnia, and nightmares. He also believed that people were trying to bury him alive. At 73 years old, he’d never had any psychological issues before the surgery. Tragically, two weeks after the operation, he committed suicide. In this type of situation, the best medical malpractice lawyers in Pennsylvania would likely recommend that the family consider bringing a wrongful death lawsuit against any negligent medical providers.

After the loss of their father, Mr. Sizemore’s daughters filed suit against Raleigh Anesthesia Associates. In their lawsuit, Mr. Sizemore’s family claimed that he was awake and felt agonizing pain during surgery. They reported that after the operation, he began behaving strangely – he complained of being unable to breathe, and although he was afraid to be left alone, refused to see his grandchildren. The lawsuit also alleged that Mr. Sizemore was plagued by doubt, wondering if he had imagined the excruciating pain. If Mr. Sizemore had been properly informed about what had happened during his surgery, he may have been able to get the psychological help needed. Their wrongful death claim was settled confidentially in 2008.

If you or a loved one has been affected by anesthesia awareness, our malpractice lawyers in West Chester, PA can help. At Perna & Abracht, LLC, Our experienced medical malpractice attorneys in Chester County, PA serve clients in Delaware County and other Pennsylvania counties as well.