What are the Different Types of Child Custody? 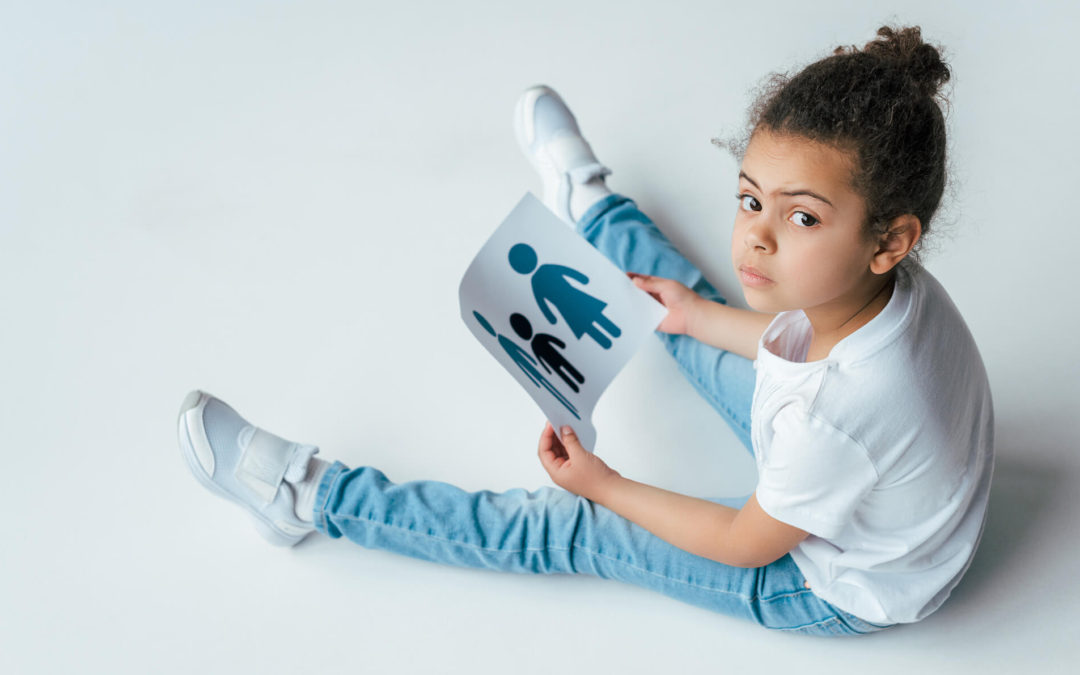 If you are facing divorce or are involved in a custody dispute, it is important to understand the basics of child custody in Pennsylvania and how the different types of custody work. Good divorce lawyers are well-versed in all aspects of child custody and can help you understand your rights. Educating yourself about which type of custody you wish to seek can help you make informed decisions that are in the best interest of your child.

Under Pennsylvania law, custody is the “legal right to keep, control, guard, care for and preserve a child.” Although an informal custody arrangement may be made outside of court, it is always a good idea to obtain a legal order to ensure that it can be enforced if necessary. It is also important to note that regardless of whether you are the mother or father of a child, you have equal rights when it comes to seeking custody of your children.

There are two basic types of child custody: Physical Custody and Legal Custody.

Physical Custody refers to where the child lives and spends their time. It may be granted to just one parent or to both, and falls into five separate categories:

Legal Custody gives a parent or guardian the right to make important decisions on behalf of the child, such as decisions regarding education, medical care, and religion. Ideally, when parents share legal custody, they agree on and make these decisions together.  If one parent is unable or unwilling to make such decisions, the other parent could be granted sole legal custody.  It is possible for a parent to have legal custody but no or very little physical custody.

How Custody is Determined

There are many different factors the court may consider when awarding custody. The main objective is to create an arrangement that is in the best interest of the child. If you are fighting for custody, child support or wish to modify an existing custody order, a Chester County child custody attorney can help to ensure your rights are protected and your child’s best interests stay in the forefront.