What Factors The Court May Consider When Awarding Physical Custody 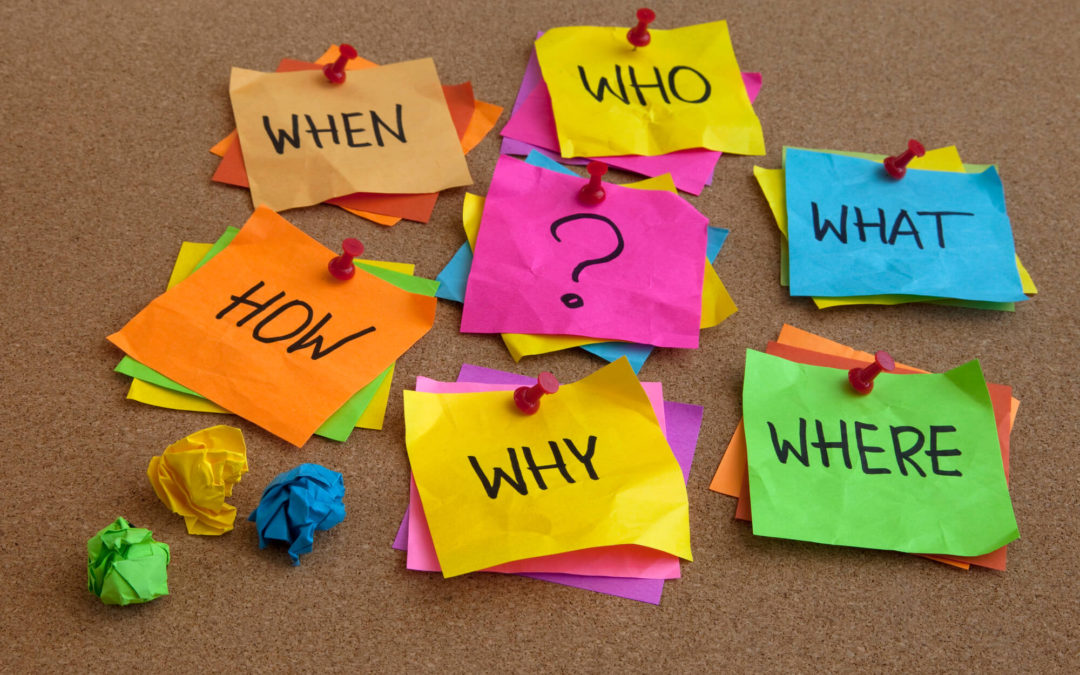 When parents are unable to come to an agreement about custody arrangements, the court must step in and make a decision in the best interests of the child. Although it is always a good idea to have a child custody attorney represent you, understanding the factors a judge may take into account when making a decision can help you prepare for how a custody arrangement may affect you and your children.

Common Factors Considered by the Court

Like most states, Pennsylvania courts decide custody issues by determining what is in the best interest of the child, and family law judges are given wide discretion in these types of cases. In Pennsylvania, there are 16 specific factors that a judge must consider, but some of the more-general relevant factors include:

Each parent’s living situation. The judge will look at where the child is currently living and going to school. For example, if two parents are going through a divorce and their child is thriving in a current stable environment, the court probably would not be inclined to drastically change the child’s living arrangements. The proximity in which parents live is also taken into consideration. If the parents live near each other, the court may order joint custody so both parents are able to spend significant amounts of time with the child. They will also consider whether each parent has taken measures to provide space for the child and is able to meet the child’s needs.

Each parent’s relationship with the child. One of the ultimate goals when deciding physical custody is to keep relationships intact. Some questions a judge will consider include:

The court may also consider a child’s relationships with siblings, grandparents, and other extended family members.

Parent availability. The court will consider each parent’s work schedule and ability to provide child care. In addition, the court takes into consideration the physical and mental health of both parents.

History of domestic abuse, neglect, and drug or alcohol problems. A judge will take into consideration whether abuse or neglect has been perpetrated against the child, addiction issues, and the criminal history of both parents.

The child’s preference. If a child is mature enough, his or her custody preferences may be considered.

Is Gender a Factor when Considering Physical Custody?

No. In Pennsylvania, child custody determinations are required to be gender neutral. This means that regardless of whether it is a mother or father seeking physical custody, neither may receive preference based upon gender.  In addition, child support typically does not affect a parent’s ability to obtain physical custody.