What Happens When a Domestic Violence Case Goes to Trial? 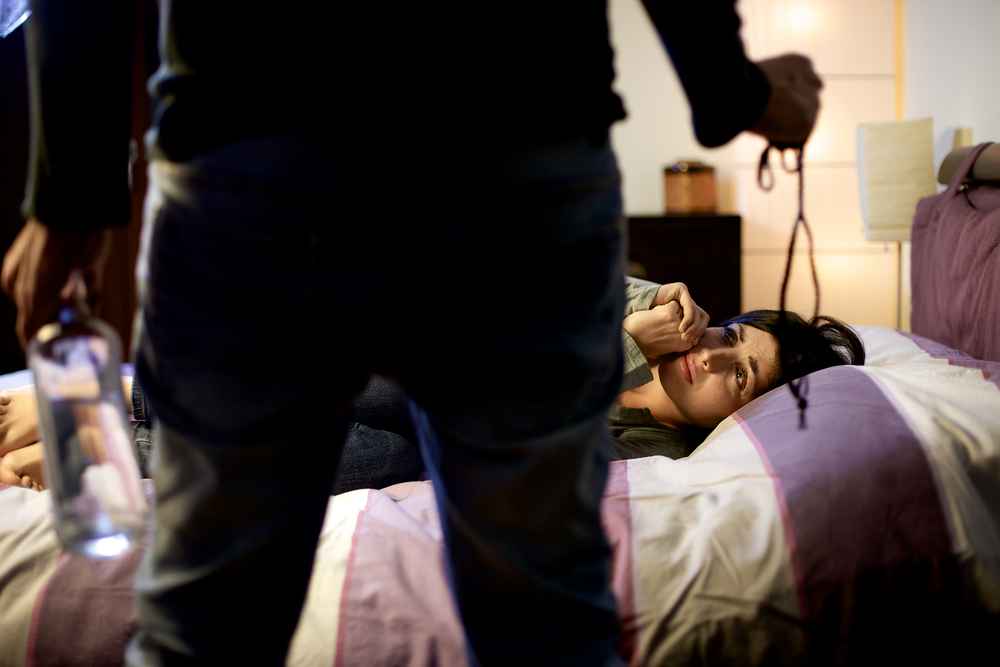 Facing charges related to domestic violence in Pennsylvania can have a serious impact on every aspect of your life. Your reputation, livelihood, and freedom may be on the line, so it’s critical to hire an experienced domestic violence defense lawyer who can help you understand the criminal court process and protect your rights.

Under Pennsylvania law, there is no separate, specific domestic abuse charge. Instead, when offenses such as assault, unlawful restraint, terroristic threats, and other crimes are perpetrated against a spouse, intimate partner, other family members, or someone with whom you share a child, these crimes may be considered misdemeanor or felony crimes of domestic violence.

It’s also important to understand that a protection from abuse order (PFA) is a civil action and is not a criminal charge. However, if you violate a PFA, you can be charged with indirect criminal contempt of court, which carries penalties of up to six months of jail time and fines of $300 to $1,000.

Shortly after your arrest, you will appear before the magisterial district judge for a preliminary arraignment in which you will be advised of the criminal complaint against you. A judge may grant or deny bond at this time. It’s critical to have an experienced domestic violence lawyer present your side and negotiate bond on your behalf.

At the formal arraignment, formal charges will be made against you, and you’ll be required to enter a plea of guilty, not guilty, or no contest. If you plead not guilty, during pre-trial proceedings your attorney will obtain discovery and you may also attend a pre-trial conference to discuss any possible plea bargains with prosecutors.

When crafting a defense, your domestic abuse lawyer will look at the circumstances and evidence and may employ defenses such as:

If you choose to stick with a not guilty plea, your case will go to trial. You may select a trial by jury or a trial by judge. Your attorney can help you decide which option might be better for your case. Although pretrial matters usually move quickly, it could be months before your trial date is set. However, this gives you and your attorney time to thoroughly prepare for your case. Whether or not you choose to testify is a critical decision to discuss with your attorney, but ultimately it is up to you.

At a criminal trial, the prosecution must prove the charges against you beyond a reasonable doubt. Steps of the trial process include:

If you’re found not guilty, you’ll be free to go and move on with your life. If you are found guilty of one or more charges, the next step is sentencing. However, you have the right to appeal, which is a separate process you may want to consider.

Do you need help with a domestic violence case? Our experienced West Chester defense lawyers can evaluate your case, advise you of your options, and act as your staunch advocates.