What to Expect if Your DUI Case Goes to Trial: A DUI Attorney Explains 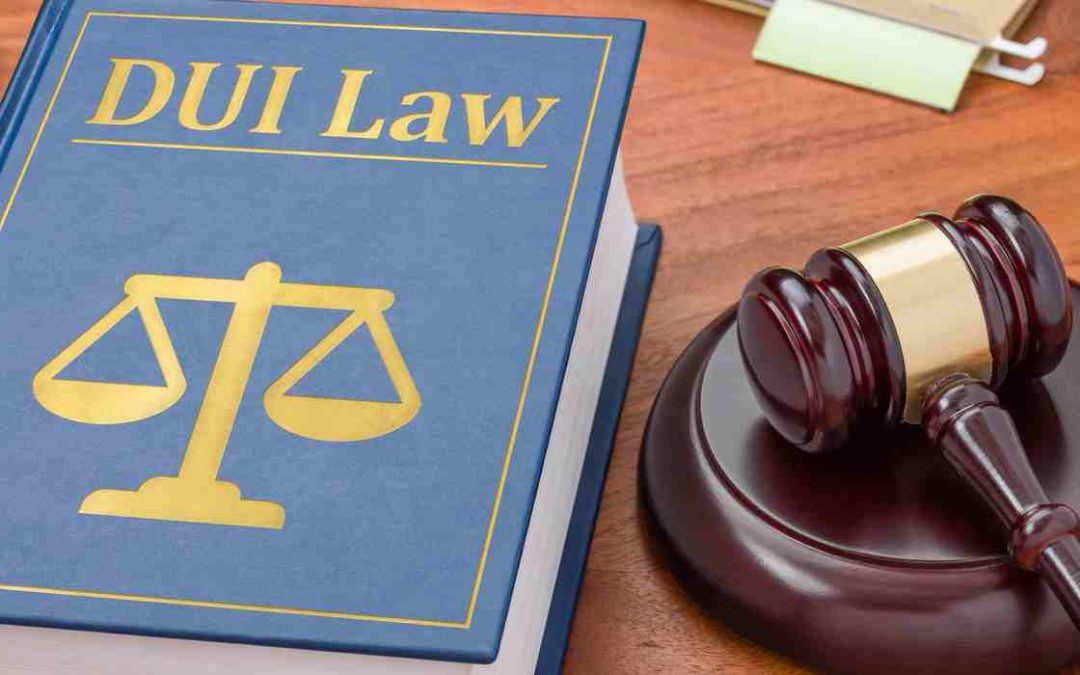 Navigating the courts in Pennsylvania can be daunting. One of the most stressful aspects of fighting a DUI is having your case go to trial, especially if you have never been charged with a crime before. Having an experienced DUI defense attorney by your side can help you understand the process and ensure your rights are protected.

After a DUI arrest in Pennsylvania,  you will first attend a preliminary hearing. The arresting officer presents your case to a local District Court judge who decides whether there is enough evidence to move forward with your case. Quite often, a knowledgeable criminal defense attorney can have your case dismissed at this early stage.

If the case moves forward, the arraignment is a proceeding where the charges against you are read, and you will be asked to enter a plea of guilty or not guilty. If you are still in custody, your arraignment must occur within 72 hours. If you were released or posted bail, your preliminary hearing is held at a later date, usually within 30 to 60 days from the date of your arrest.

Regardless of whether you are arraigned right away or at a later date, it is critical to consult with criminal defense lawyers as soon as possible. Having an attorney act as your advocate at your preliminary hearing and arraignment may result in having charges reduced or dismissed, which rarely happens if you are unrepresented.

What to Expect at Trial

Unless you waive the right to a jury trial,  both your defense attorney and the prosecution will question and select jurors. Opening statements are then given by both the prosecution and defense. A convincing opening statement can set the tone for the trial and help win-over the jury from the beginning—that is why it is essential to hire a seasoned DUI attorney who is well-versed in taking cases to trial.

You will likely be called to testify by the prosecution. Although you are not required to testify, your testimony could be one of the most influential elements of your DUI trial. Make sure to answer all questions honestly and keep your cool to make a good impression on the jury. Your DUI lawyer will help you prepare before trial so you have an idea of what to expect and how you should answer any questions you are asked.

After the evidence has been presented and witnesses have offered testimony, each side will make closing statements to the court. A good DUI lawyer knows how to put it all together to create a strong closing argument on your behalf.

The jury then reviews all evidence and testimony and deliberates until they come up with a decision – guilty or not guilty.  If the verdict is not guilty, you will be free to go. If you are found guilty, a judge will determine your sentence and explain the criminal penalties to you. You may ask the Court for a pre-sentence report after a conviction or plea, which postpones sentencing for up to 90 days. If you waive your right to the pre-sentence report, the judge may impose the sentence immediately.

In reality, few Pennsylvania DUI cases go to trial. Sometimes a plea bargain may be in your best interest. This means that the district attorney will reduce the charges and/or penalties in exchange for a guilty plea.  If it is your first DUI and you were not accused of causing serious injury or death, you may be eligible for Accelerated Rehabilitative Disposition (ARD). If you successfully complete this program, charges will be dismissed and your record may be expunged.  Your DUI attorney or drug crime lawyer can advise you whether a plea agreement or ARD is your best course of action,  or whether you should take your case to trial.

Do you need assistance with a DUI case or another legal matter? Our Pennsylvania criminal defense attorneys, car crash injury lawyers, and DUI attorneys can help.