When Can You Claim Self-Defense? 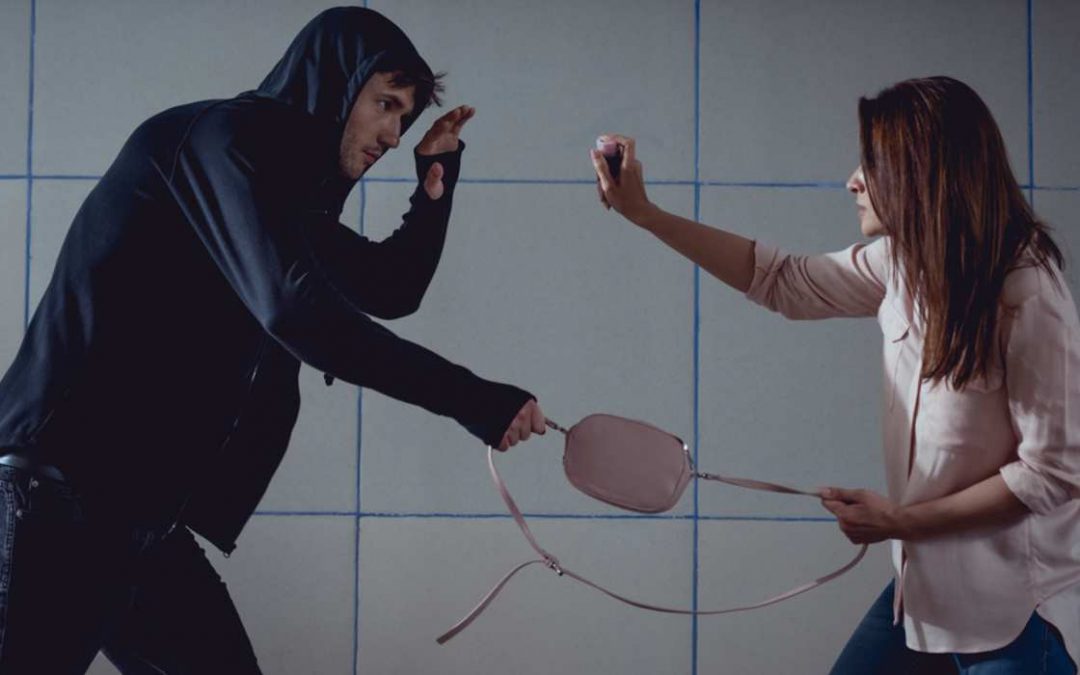 In Pennsylvania, charges like assault, domestic violence, and homicide can come with serious repercussions that affect you for the rest of your life. If you believe that you have grounds to claim self-defense or defense of others, it is important to understand that this approach must be raised by a skilled attorney. Before you speak to any law enforcement officers, prosecutors or anyone else make sure to discuss your case with an experienced Chester County criminal defense lawyer.

In certain circumstances, claiming self-defense or asserting that you were defending others can be an effective defense that results in a verdict of not guilty. For self-defense to be considered justified, the use of force must be immediately necessary, and you must have no choice and must reasonably believe the use of force was necessary to protect yourself or others from imminent bodily harm.

Elements of a Self-Defense Case

Although the state has the burden of proof in criminal defense cases, for self-defense to be a viable strategy, it is important to show that certain factors influenced your decision to respond with force. These elements include:

Belief – The first element of self-defense is subjective belief. This means that you must have reasonably believed that you or someone else was in imminent danger at the time of the use of force.

Immediate Necessity – In addition to believing that the use of force was necessary, you must also believe that it had to be used immediately. If there was any possibility that you could have retreated or was only a threat of future harm, self-defense may not work. Although Pennsylvania does have a “stand your ground” law, it only applies in limited circumstances.

Unlawful Force – Self-defense can only be used when someone is confronted with the use of unlawful force. In certain circumstances such as an arrest, the use of force can be lawful. For example, if you injured or killed a police officer while resisting arrest, typically self-defense would not apply.

Present Occasion – Fear of harm must be present at the time when force is used in self-defense. Even if someone attacked you in the past, you may not initiate an unprovoked attack and then claim self-defense. For example, if you have been abused by your spouse and have left the home, you should call the police and a domestic violence lawyer instead of attempting to find justice or revenge by preemptively attacking your spouse the next time you see him or her. However, knowledge of someone’s violent past behavior can affect the determination of whether your use of self defense was “reasonable.”

Establishing Self-Defense or Defense of Others

The prosecution will work hard to disprove your claim of self-defense, so, it is important to have an attorney who knows how to put together all of the evidence and build a solid case. Some common types of evidence that can be valuable in self-defense cases include:

Communications such as text messages, emails, and voicemails that preceded the incident can be particularly important in cases involving domestic violence. Regardless of the circumstances, if you have been charged with murder, assault, or another violent crime, you are entitled to competent legal representation.

If you or a loved one is facing criminal charges, our defense attorneys may provide the quality legal counsel you can trust.