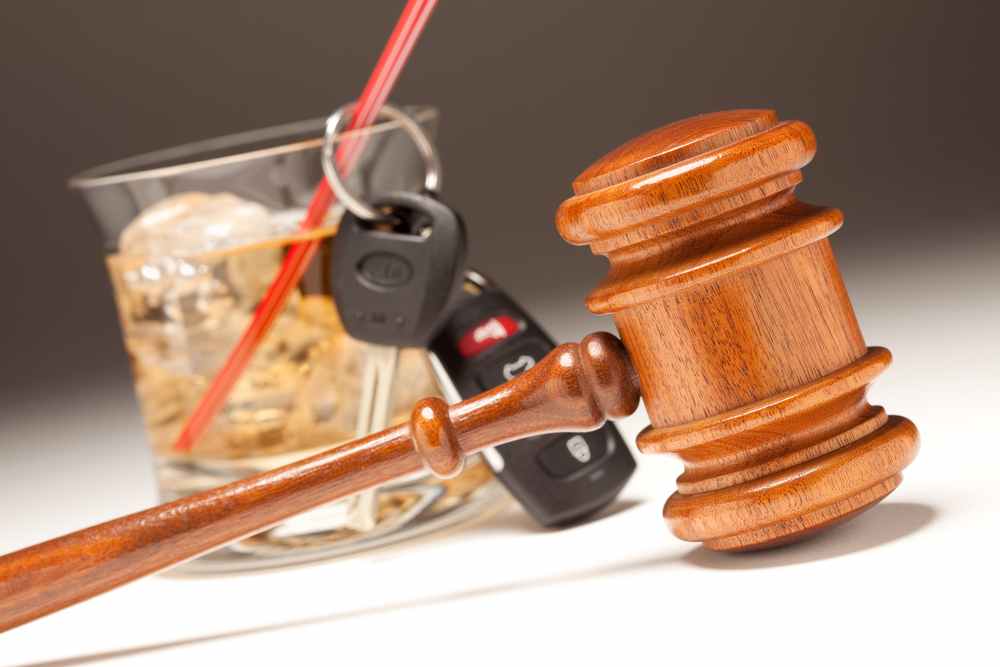 Driving while under the influence of alcohol, marijuana, or other drugs is illegal in every state. Some drivers may not think getting behind the wheel after a few drinks is a big deal, but being charged with a DUI can have serious consequences. If you are facing DUI charges, it is critical to find an experienced DUI attorney to ensure your rights are protected. A defense lawyer can help you understand the charges you may be facing, and can help mitigate the effects of penalties like losing your license, incurring hefty fines, or being sentenced to probation or jail time.

A breathalyzer or blood test that shows a driver is at or above the legal limit will likely result in DUI charges. One of the most important aspects of understanding DUI charges is knowing how BAC (blood alcohol concentration) can affect your case.

In Pennsylvania, a BAC of 0.08% is the legal limit, but a BAC that is .10% or above can lead to more serious penalties. For drivers under 21, the limit is .02%. Commercial truck drivers can be convicted of a DUI nationwide with a BAC level of .04%. It is also vital to keep in mind that even if your BAC is below the legal limit, other evidence can play a role in getting arrested for a DUI.

You can also be charged with a DUI if you are accused of driving while under the influence of drugs, including prescription medications and medical marijuana. You may be asked to take a urine test, blood test, field sobriety test, or all three. The tricky part about DUI drug charges is that some drugs—like

Marijuana–can show up in these tests even if you haven’t used them for months. That’s why it is critical to find good DUI lawyers who understand the nuances of the law and how to build a solid defense against drug DUI charges.

Penalties for DUI convictions vary from state to state. Some factors that can have an impact on sentencing include:

Regardless of the circumstances, a DUI comes at a high financial cost. In Pennsylvania, even your first conviction can result in Fines up to $5,000, license revocation, and jail time. Multiple convictions can lead to a significant amount of prison time and permanent license revocation.

In some cases, a DUI driver may be eligible for an Accelerated Rehabilitative Disposition (ARD) program, which allows first-time offenders to have their cases dismissed and record expunged if they successfully complete the program. Hiring a DUI defense lawyer who knows how to develop strategies to get charges reduced or dismissed is critical to protecting your financial future, livelihood, and freedom.

Our Chester County criminal defense lawyers for drunk driving cases thoroughly investigate the facts of your case. We know how to create effective defense strategies that may result in lesser charges, dismissal of your case, or a ‘not guilty’ verdict. Some common issues that can help with creating a solid defense include:

If you or a loved one has been charged with a DUI, it’s important to act fast to protect your rights. Contact us online or call 610-444-0933 to schedule a free consultation with an experienced DUI attorney. Perna & Abracht, LLC represents clients throughout Southeastern Pennsylvania.